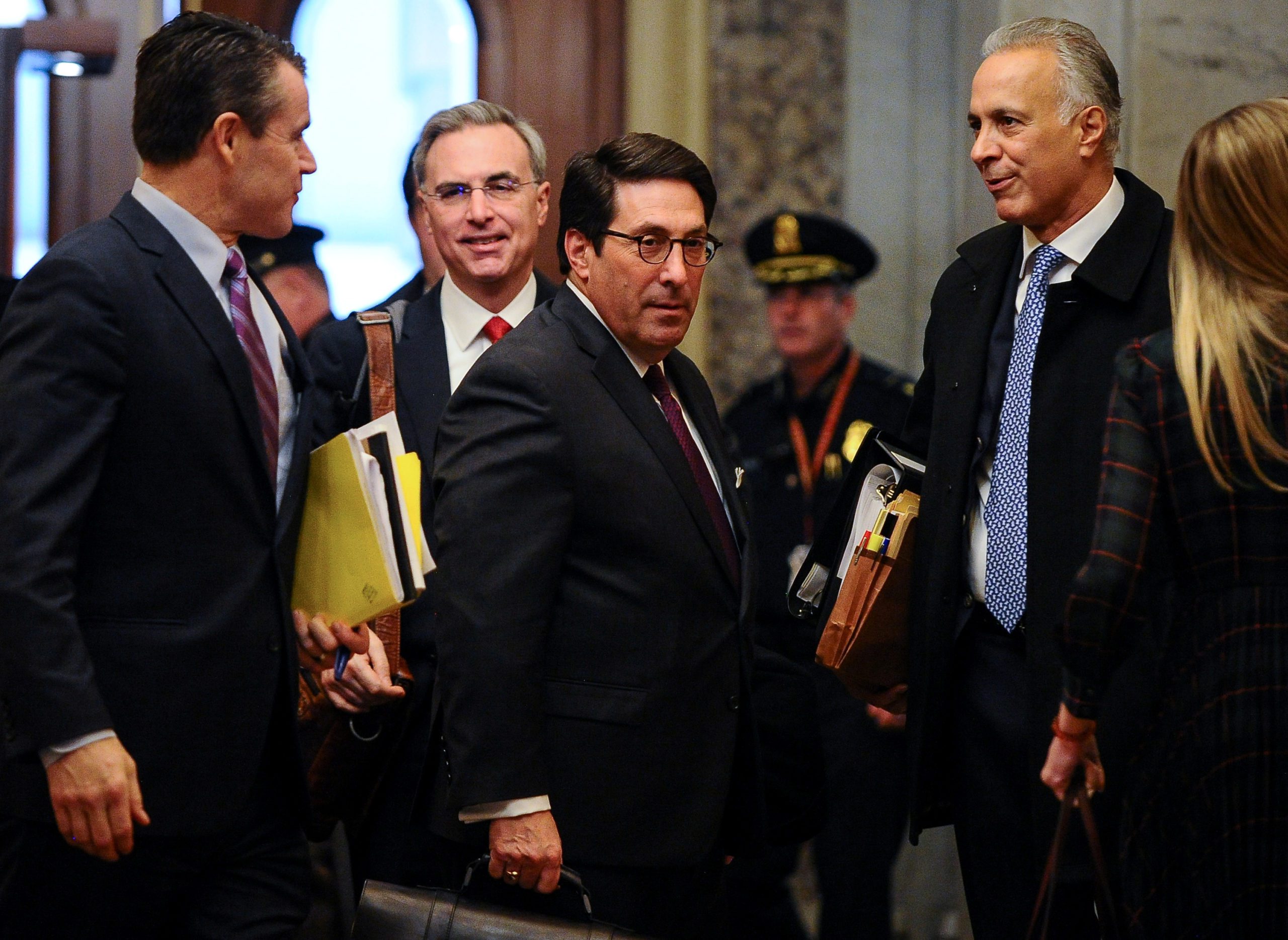 Former White House Counsel Pat Cipollone, who was with Trump on 1/6 is in talks with the Committee to publicly testify.

Cipollone was one of the few aides who was with then-President Donald Trump in the West Wing on Jan. 6. ABC News previously reported that in the days following the attack on the Capitol, he advised Trump that Trump could potentially face civil liability in connection with his role encouraging supporters to march on the Capitol.

According to sources, there are a number of circumstances that could serve to complicate any eventual appearance by Cipollone — including the issue of who questions him and for how long; whether there are any ongoing issues of privilege; and whether Trump would approve of his appearance.

Cipollone would almost certainly be able to discuss Trump’s actions, comments, and behavior while the attack on the Capitol was happening. It sounds the former White House counsel might want to be questioned by the 1/6 Committee counsel and not the committee members.

The idea that Cipollone would need Trump’s blessing to testify is laughable. Trump has no executive privilege being that he is no longer the president, and any comments or actions by Trump during the commission of a potential crime are not covered by executive privilege.

If the former White House counsel does testify, it could be must-see television. Trump and his propaganda team are unable to compete with what the 1/6 Committee could be lining up, and Pat Cipolllone’s testimony would be the sort of unexpected twist that would capture the attention of the nation.