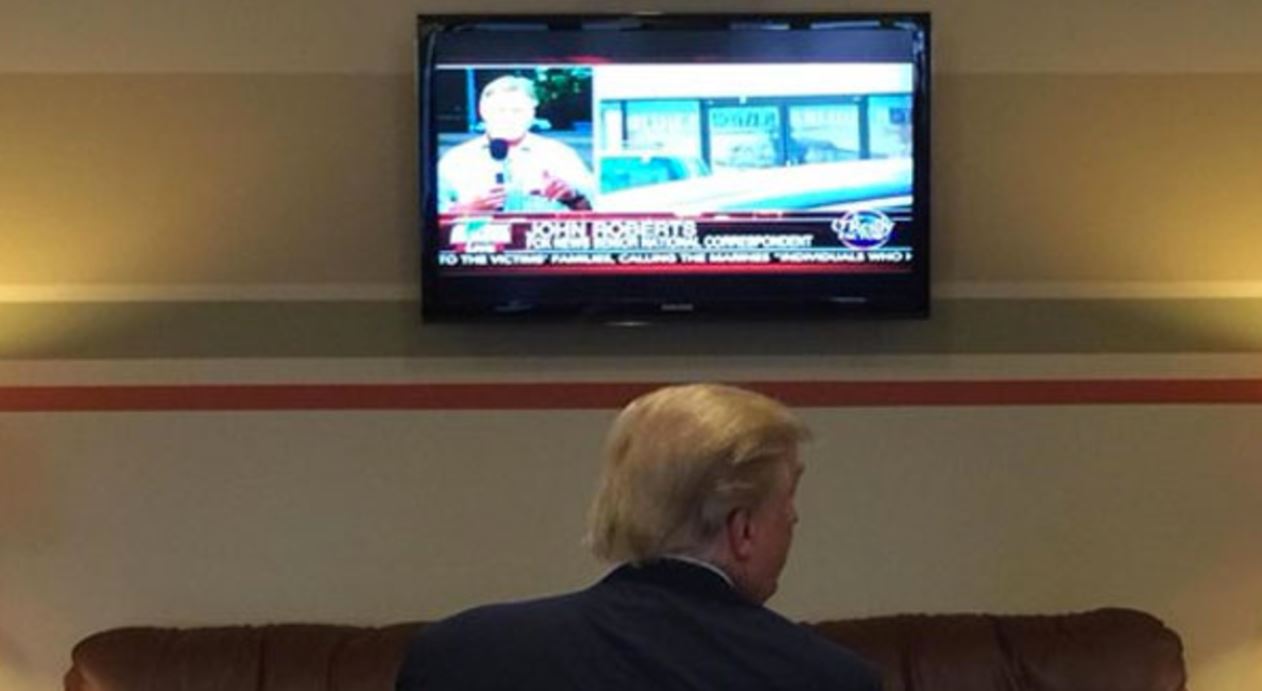 Cassidy Hutchinson’s testimony to the Committee was poised, confident, detailed, internally consistent, and consistent with the facts already established. She blew the roof off the building. But Hutchinson cannot help the fact that, at the time, she was 25 years old and held a lower-level position at the White House. So when Pat Cipollone, someone with decades more experience and holding the powerful White House Counsel title, thus privy to even higher-level information, reinforces everything Hutchinson says, that’s a big hammer. It is even more powerful when Cipollone adds critical new nuggets as he did, according to a statement issued by the Select Committee this morning.

According to NBC News:

“In our interview with Mr. Cipollone, the Committee received critical testimony on nearly every major topic in its investigation, reinforcing key points regarding Donald Trump’s misconduct and providing highly relevant new information that will play a central role in its upcoming hearings.

Dereliction of duty will be a theme on Tuesday as the Committee is expected to take testimony and present facts related to the “187 minutes” that Trump sat and waited as the Oath Keepers (another focus on Tuesday) coordinated much of the attack on the Capitol. The Committee is expected to set forth evidence of who texted what to the White House and among key planners, such as the Oath Keepers, as well as why Donald Trump, as president, did nothing to protect the country.

The fact that Cipollone’s testimony reinforced Hutchinson’s all but establishes her testimony as fact (independently corroborated), gives it the weight of the White House Counsel’s imprimatur, and the fact that Cipollone provided key new details regarding the “dereliction of duty” is terrible news for the Trump camp this morning.