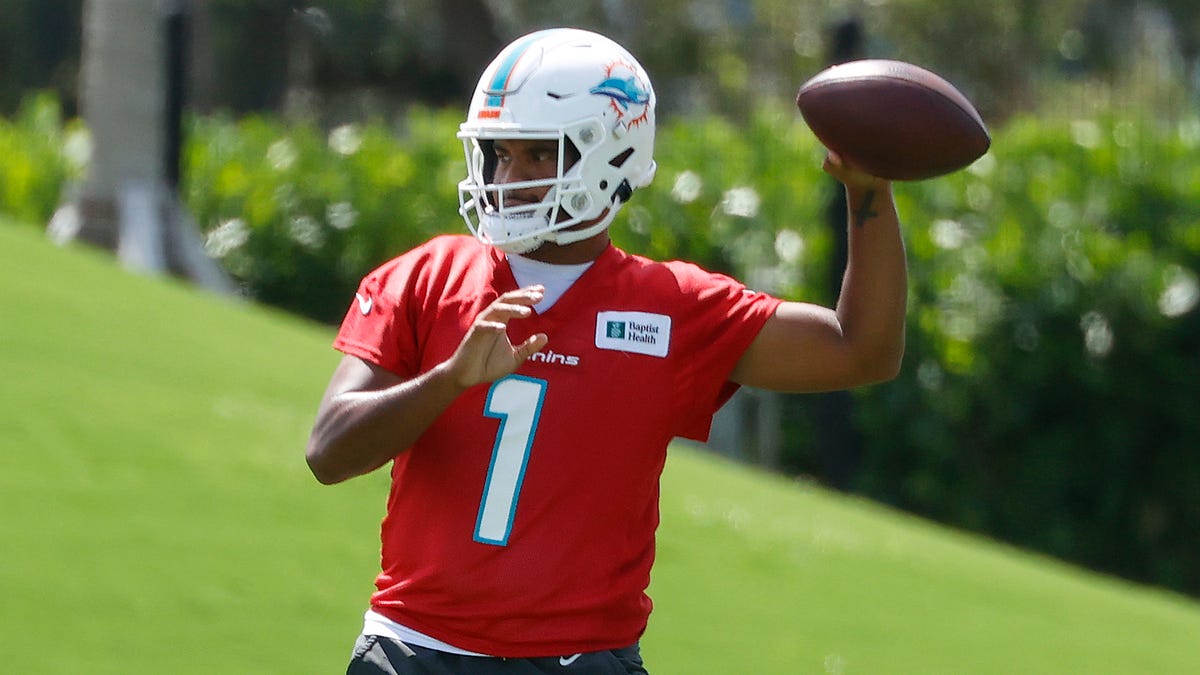 Tom Brady left New England after 20 years and went to Tampa Bay only to bring them a Super Bowl in year one. Last year we saw Matthew Stafford do the same thing, getting the Rams over the hump after he’d toiled away for 12 years in Detroit.

Wilson left Seattle this offseason after a decade of success, two Super Bowl appearances, and one Lombardi Trophy (should’ve been two). The success of Brady and Stafford the last two years puts a lot of pressure on Wilson to come in and do the same.

Peyton Manning also came from a franchise where he’d played for over a decade, and while he didn’t win the big one immediately, he was able to help Denver make two Super Bowl appearances in four years, winning the latter.

Denver has a good defense and some weapons on offense. Now they also have Pro Bowl, Super Bowl-winning QB under center. The AFC West will be a gauntlet, but Russ is used to playing in a beastly division coming over from the NFC West. Anything less than a spot in the AFC championship game will be viewed as a failure.