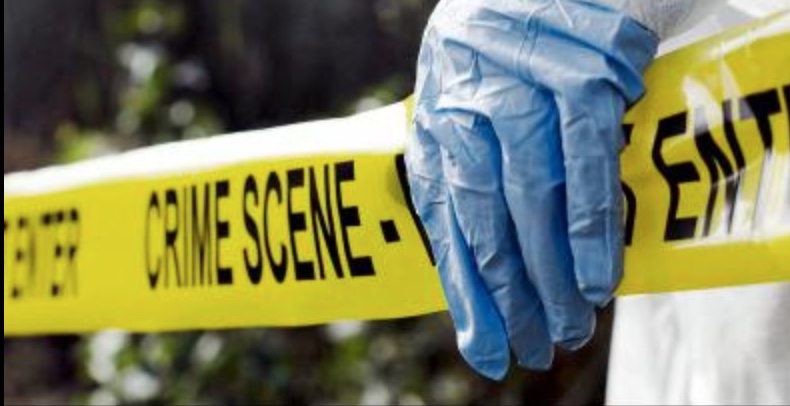 In a news update posted by the Jamaica star, it was reported that on Friday, near the coast-to-coast concrete factory, the body of a 10-year-old male child was discovered in an old fridge and the Harbour View police have launched a probe to find out what caused his death.

The Jamaica Constabulary Force (JCF) communications department confirmed the death of the child and that investigations are ongoing. It was also reported that an older sibling of the deceased may know something about what happened.

Tommie Lee Chambers, the head of the Kingston Eastern Division and Senior Superintendent of Police (SSP), told The Gleaner that she knew that there was an incident. She said that she was not updated by anyone so she could not confirm anything and will not be able to do so until she receives that confirmation.

However, Chambers did state that her crime officer informed her that other members of the police had left to speak with the child’s father.

More updates will be given as investigations proceed.

RELATED: Suspect Named After Woman And 4 Children Found Dead At Home In Clarendon