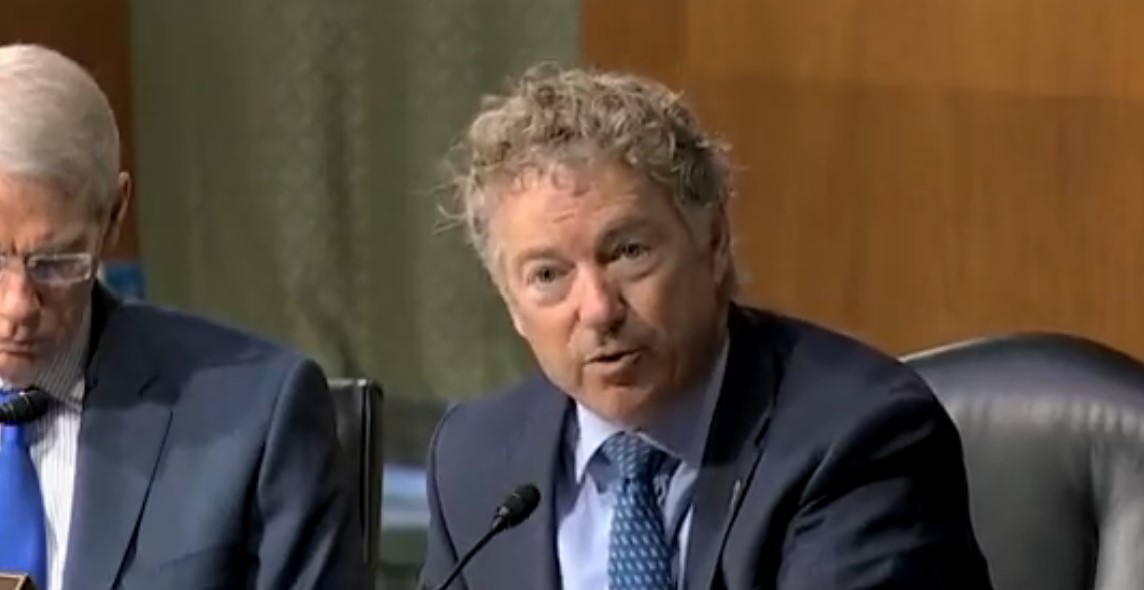 The Senate voted 86-11 to pass $40 billion in Ukraine aid, but all 11 votes against were Republicans.

Sen. Rand Paul (R-KY) delayed passage of the bill blocking its approval through unanimous consent. Paul came up with some bogus concerns about overseeing how the money would be spent, but the truth is that Paul hasn’t been the same since his 2018 trip to Russia. Paul has been spouting Russian talking points on a regular basis since.

The aid will now go to President Biden’s desk for his signature, but the vote should have been 97-0.

Any Republican who votes against aid to Ukraine is voting to support an authoritarian who is attempting to destroy a neighboring democracy while committing horrible war crimes against the people of Ukraine.

Senate Republicans are showing their contempt for democracy and support for Putin, and they are being led by “Red” Rand Paul, who has once again put democracy last.