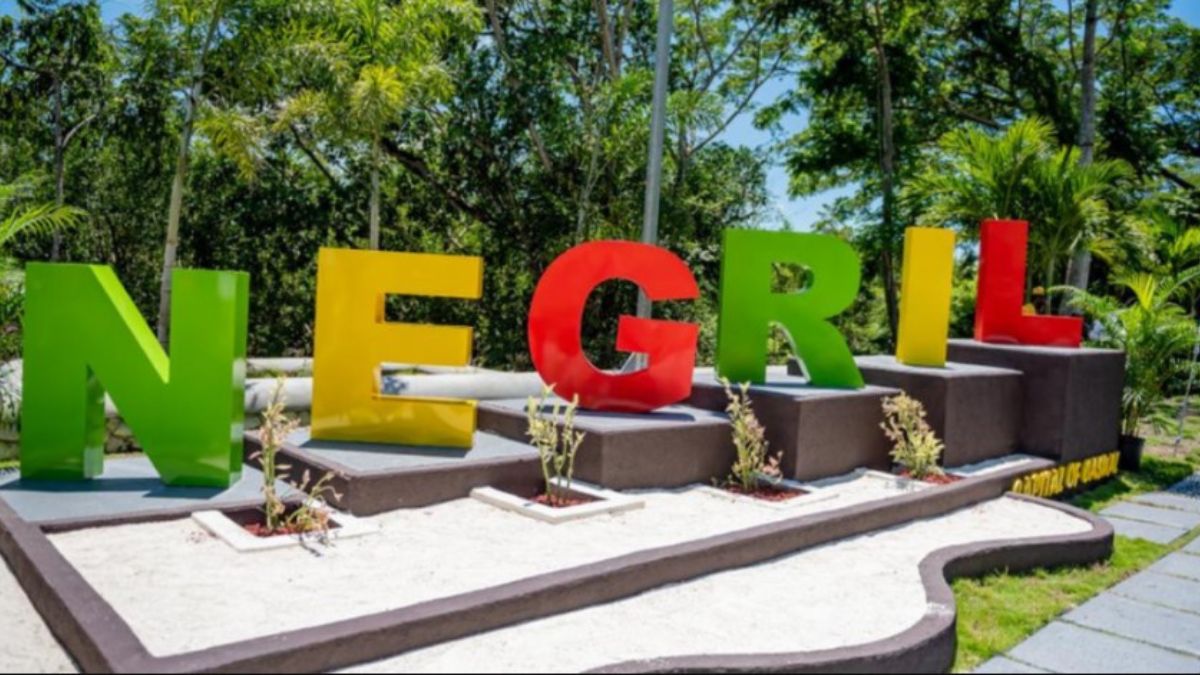 Following the recent unveiling of the new $12 million welcome to Negril sign, the Ministry of Tourism has received a backlash from the Jamaican public on social media.

The new sign is located on the Hanover side of Negril and was unveiled on Friday by Minister of Tourism Edmund Bartlett. According to the Jamaica Observer, Bartlett referred to the sign as “value for money.” The project was spearheaded by the Tourism Product Development Company (TPDCo) and was developed to add to the area’s appeal and increase tourism in the town by providing an aesthetically unique photographing destination for visitors. The company’s Executive Director, Wade Mars, shared with the news outlet that he was looking forward to the public’s feedback on the new sign, as this was just one of several such projects that they would be working on across the island.

However, the public’s feedback is not quite what the Ministry or Mars expected, with a large number of people expressing shock at the results of the $12 million project. Since the sign’s unveiling, members of the public who consider it a waste of money have taken to social media to express their views openly. Some Negril residents have questioned why the funds were not put to better use when areas throughout the town are in dire need of improvements.

“The $12 mill NEGRIL METAL sign is like slapping lipstick on a pig,” one Negril native stated, “take a trip to Negril & you will see what I’m referring to. The PLACE IS WANTING. This one a hurt mi badbas I’m very concerned about the state of my home town! IT NEEDS WORK as a resort area wi shoulda shame!”

While some have taken a more tactful approach to their criticism, others are downright making fun of the project and what they have deemed its poor building materials.

Amid the public’s criticism, Mars disclosed to the press that the project was essentially funded by the government’s Tourism Enhancement Fund, through its US$20 charge on incoming airline passengers and its US$2 charge on cruise passengers. Mars also noted that the Negril sign cost was far below the usual global standard, citing…