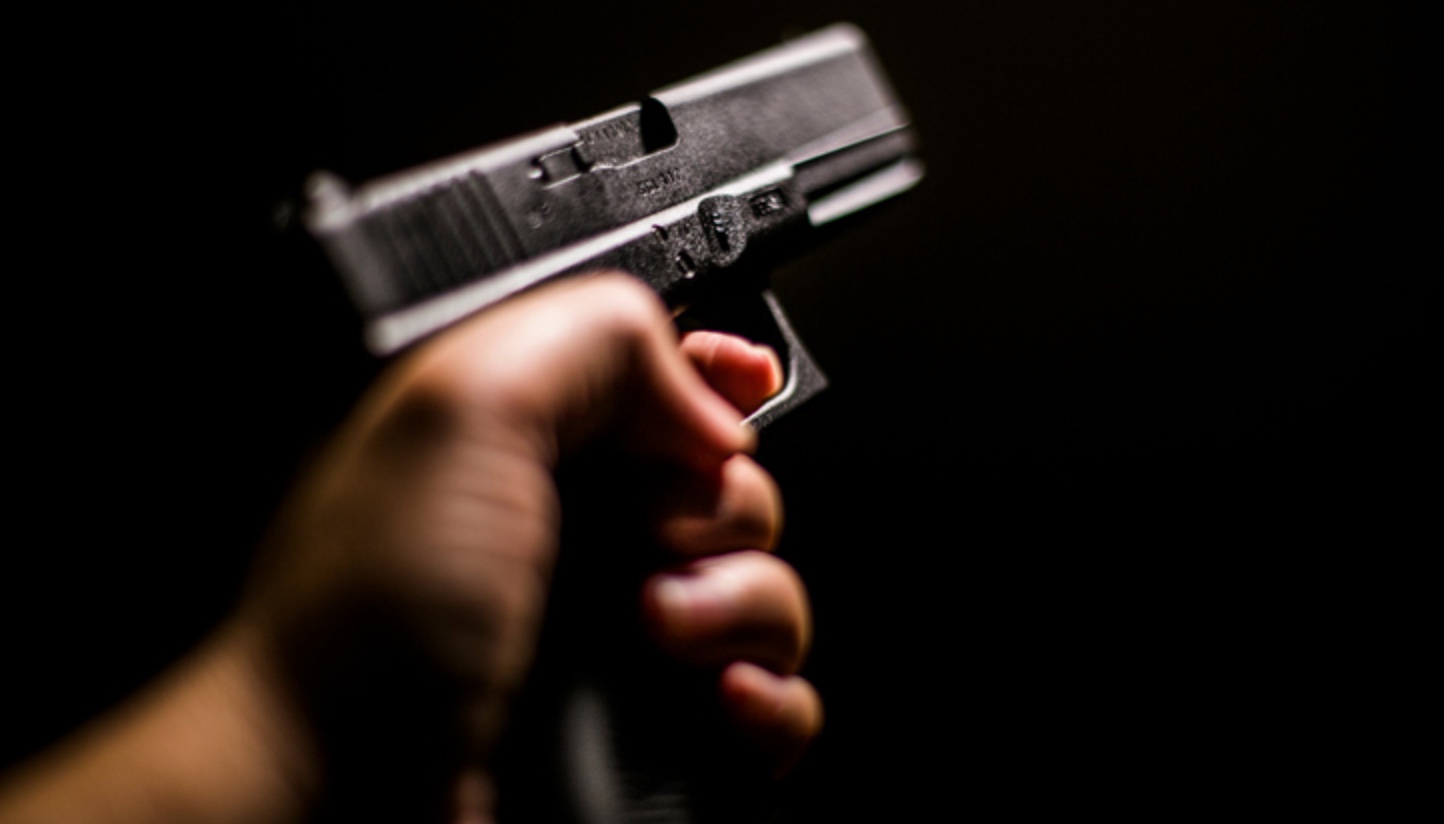 12-Year-Old Boy Shoots Himself In Face In Hanover – YARDHYPE

The Hanover police are currently investigating an incident that involved a 12-year-old boy accidentally shooting himself in the face. According to reports from the police, the boy, whose name has not yet been released, was found by his 14-year-old brother after he left the house Friday evening to retrieve their goats from nearby bushes.

The older sibling found him in the bushes where their goats were kept and saw blood coming from his face. After pulling his brother to the side of the road to get help, their mother came and took the 12-year-old to the hospital where he was admitted in serious but stable condition.

The police reported that he was shot in the chin and that the bullet exited above his left eye.

According to the boy’s statement that he later gave to police, under a stone in the bushes, he found a gun wrapped in a black plastic bag. When he tried to check the weapon it went off and he accidentally shot himself.

The boy’s hands were swabbed for traces of gunpowder and the location of the incident was searched by police this morning to locate the gun.

RELATED: 17-Year-Old Found Guilty Of Rape And Murder Of 9-Year-Old

RELATED: Girl Gets Shot On Facebook Live While At BBQ… See Footage