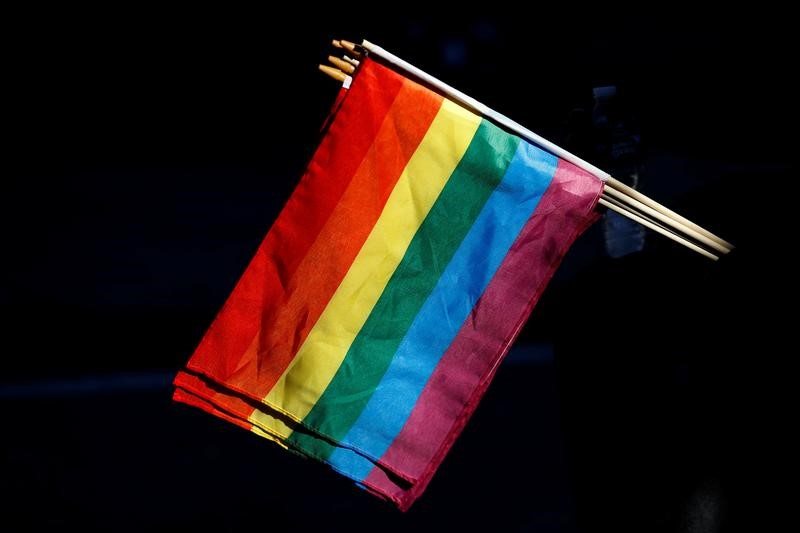 In a sign that the rights of all Americans are in jeopardy, 157 House Republicans voted against legislation to codify same-sex marriage.

267-157, House approves bill to codify same-sex marriage. Forty-seven Republicans voted for it. All NO votes were Republicans.

Just 47 House Republicans voted to protect Americans’ right to marry anyone they love.

The chatter coming from men, and remember, men run and dominate political media, was that the overturn of Roe was not going to be a big factor in the midterm election, which has already been proven wrong, and that rights were not really in danger.

Women were the first group that the far-right anti-freedom zealots known as the Republican Party came for, but they will not be the last. The rights of LGBTQ+ individuals will be next, along with the disabled, conservatives have wanted to get rid of the Americans with Disabilities Act for decades, and it is only a matter of time until legislation like the Civil Rights Act is targeted.

Just 47 Republicans wanted to protect same-sex marriage, and if the GOP takes back the House in November, the legislative assault against rights and freedoms will begin.