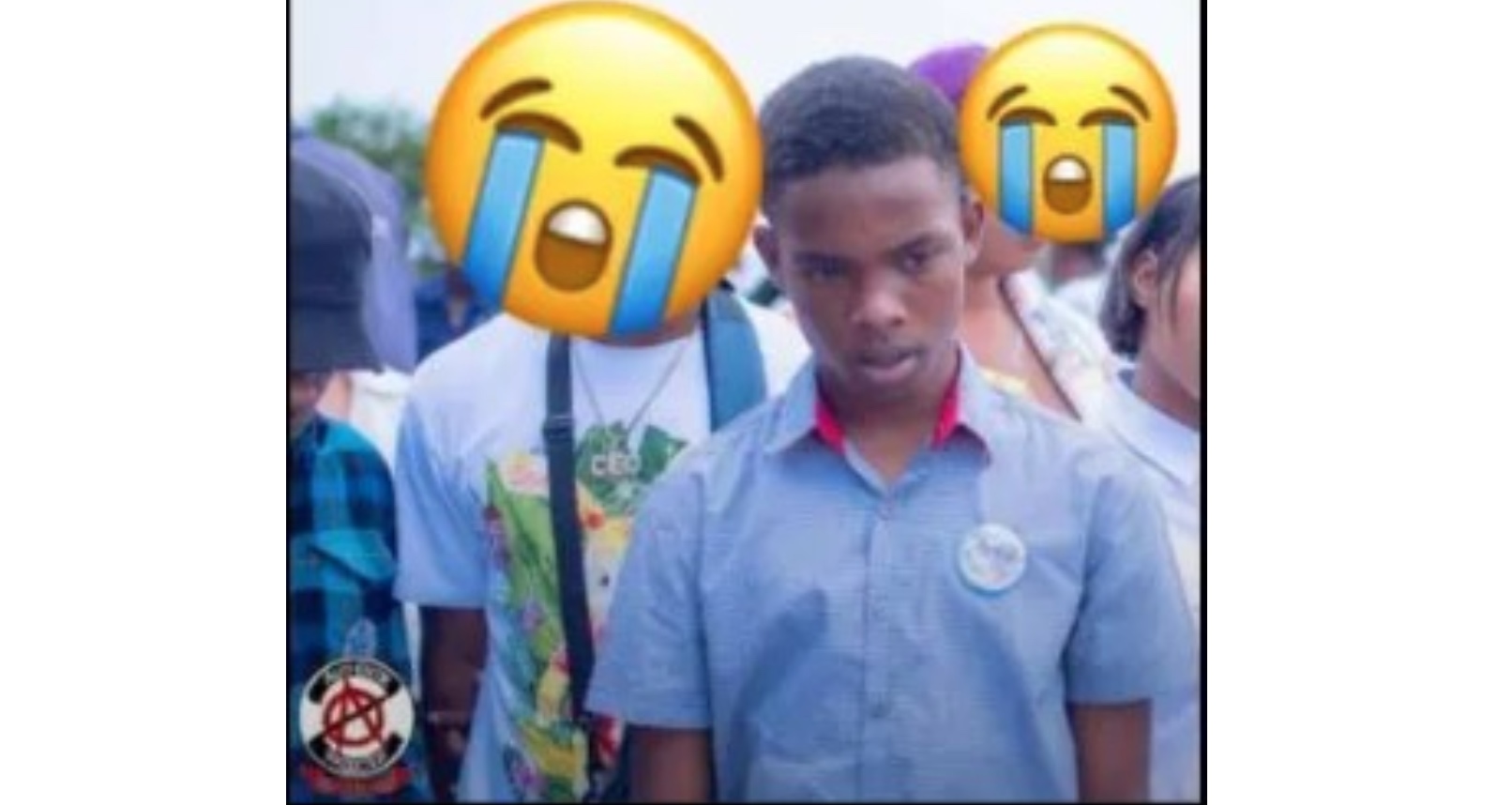 16 YO Gunned Down In St. Andrew In Rumoured Reprisal For Tabby Diamond’s Murder – YARDHYPE

The shooting of 16-year-old Janio “Neyo” Ellis is being probed by the police to determine whether his death was a retaliation for the murder of Mighty Diamonds lead singer Donald “Tabby Diamond” Shaw.

Janio was shot approximately 17 times near his home on Tuesday located at Seaward Drive in St Andrew, an area that had reportedly been quiet for some time.

However, on Wint Road and McKinley Crescent, where 67-year-old Shaw and another man named Owen Beckford were gunned down in March, men have been disputing. Police stated that these gangsters have been using young men in their conflicts.

In a statement to the Jamaica Star, a senior police said, “Some of the men on Wint Road run away so they can’t catch certain people so they catch him.” He continued to explain that Seaview Drive “has been quiet for years” and pointed out that the shots, approximately 17, show “that there is real malice behind it.”

The youngster was reportedly attacked at about 10:20 p.m. when residents heard several gunshots and alerted the police. When the responding officers arrived at the scene, Janio was found suffering from several gunshot wounds. He was transported to the hospital and was pronounced dead.

Marlene Green, Janio’s grandmother, expressed that while he had a bit of a temper, he did not have an issue with anyone. Miss Green described her grandson, who was a former Norman Manley High School student, as a “gyalis” who had many girlfriends and was a “cheerful” individual who loved football. She continued, saying that he was somewhat “ignorant” and would “talk certain tings” if he was truly upset, as anyone else would.

Aside from his temper, Miss Green said he was not a troublemaker.

Miss Green was informed of Janio’s death by another one of her grandsons, who came bolting into the house saying Janio was dead. For a moment, she believed the child was talking about a video game, but only a few steps away from the house was the gruesome scene where her grandson was lying in a pool of blood. The wall where he was shot was blood-splattered and had several…