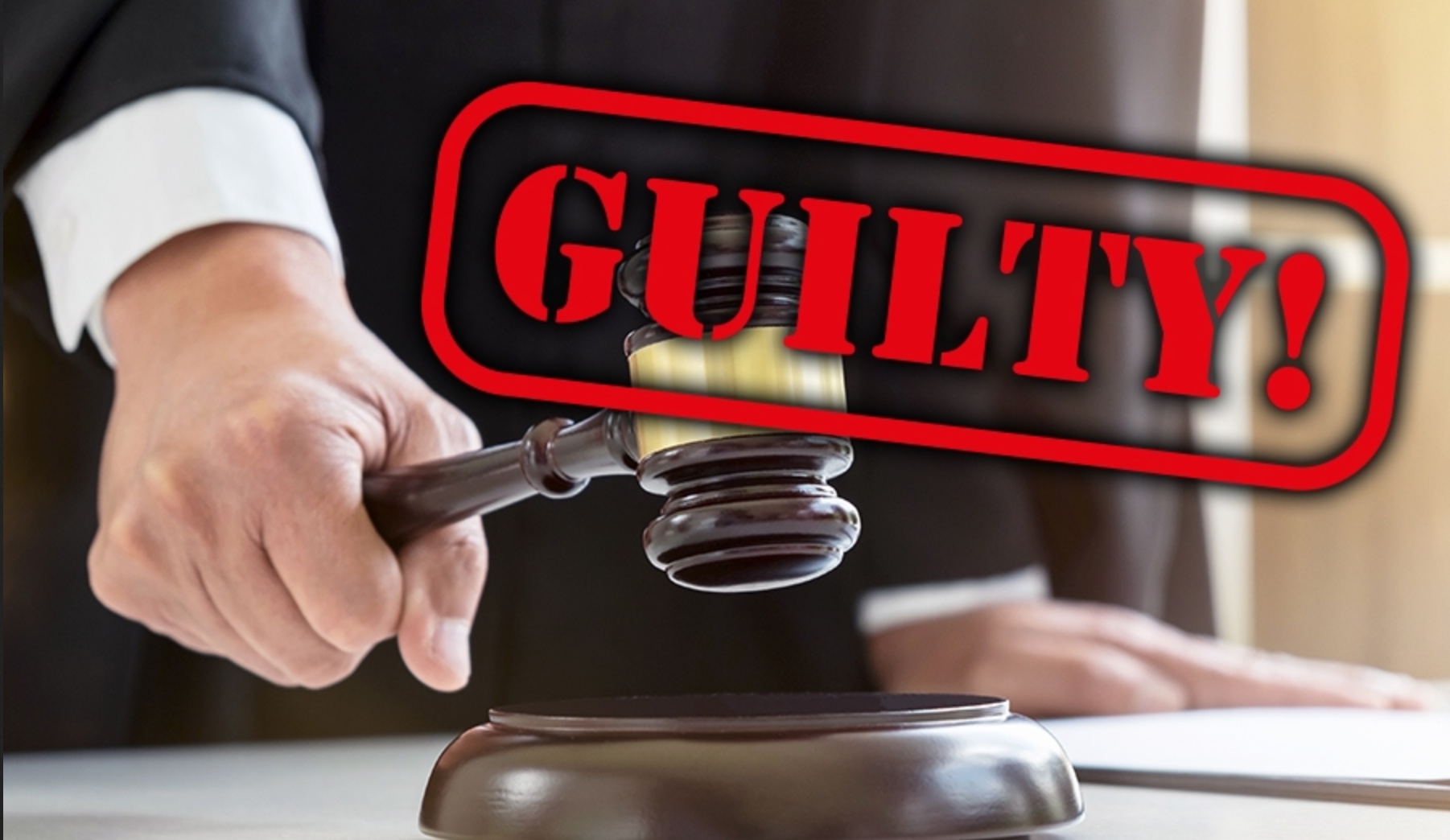 The unnamed 17-year-old boy accused of the 2018 rape, buggery and murder of a 9-year- old girl, was found guilty earlier today. The six-member jury deliberated for one hour and eighteen minutes, then handed down the guilty verdict in the Westmorland Circuit Court.

It was alleged that on June 5, 2018, the accused, who was thirteen at the time of the crime, convinced the victim to pick apples with him while they were walking home from school. He then assaulted and murdered the 9-year-old whose body was found near a guava tree with lacerations on her vagina and anus, her cause of death was asphyxia caused by manual strangulation.

The teen had denied having sex with the girl, as well as knowing who killed her but later told the police on June 14, 2018, that two men, one of which he knew, raped her and then killed her. According to reports, enquiries were made into the accused man, but police found no reason to charge him with the murder.

The teenager’s sentence has been postponed until July 28 by Justice Courtney Daye, who will be seeking the help of experts to guide his decision. The judge has said that research has to be conducted to know how best to approach the juvenile’s sentencing.

“For sure the law says you can’t give a child a death sentence.” He stated.

Capital punishment has been a recent topic of heated debate in Jamaica owing to the recent serving of a Death Penalty Notice in the Rushane Barnette quintuple murder case by The Director Of Public Prosecution Paula Llewelyn, who is also prosecuting this case.

RELATED: DNA of 13YO Boy Found In Anus Of Dead 9YO Girl In Westmoreland