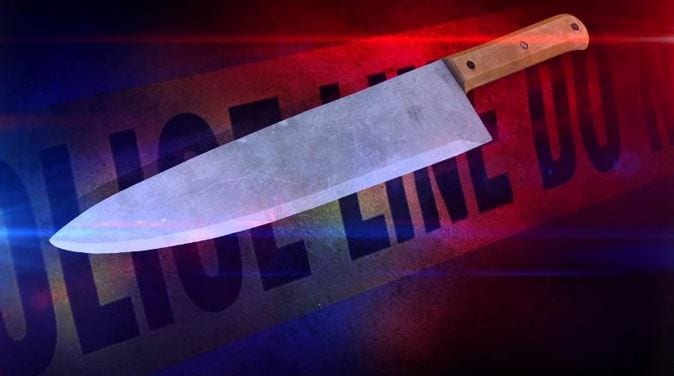 A 17-year-old is on the run after his 21-year-old brother was fatally stabbed earlier this morning.

The police are now seeking out the teen who is believed to be connected to the murder following their investigations.

The homicide occurred in the community of Tawes Pen, Spanish Town, St Catherine around 11:00 AM when the deceased had a dispute with his brother.

The deceased, who has been identified as Alex Brissett, who lives within the community, was reportedly stabbed by a knife during the altercation he had with his younger brother.

Police reported that Brissett collapsed and, after being transported to the Spanish Town Hospital, he was pronounced dead.

While the police are deliberately withholding the identity of the suspect, they are advising him to turn himself in.