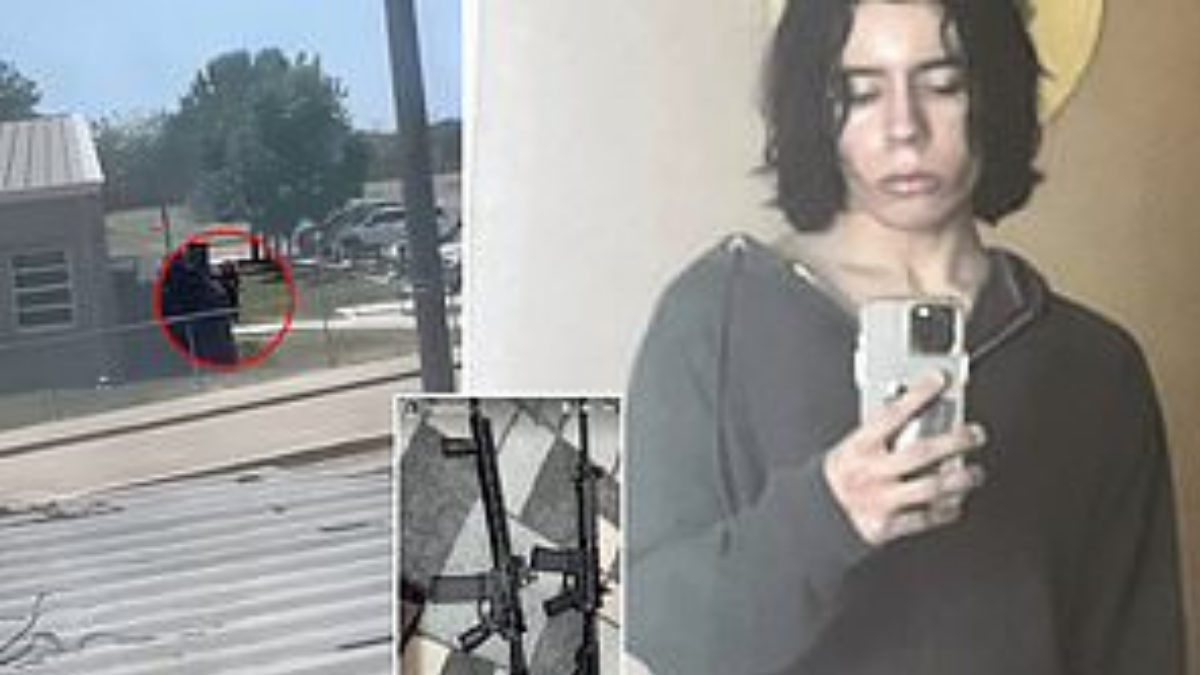 In a horrifying mass murder, an armed 18-year-old attacked an elementary school in Uvalde, Texas, killing 14 children and a teacher, while wounding his own grandmother and 13 more students.

The shooter, who was identified as a student at Uvalde High School name Salvador Roma, was reportedly shot dead by the police during a shootout after he barricaded himself inside of the school.

The mass murder happened Tuesday (May 24) in the afternoon when the killer who was armed with a handgun and possibly a rifle, shot his grandmother before entering Robb Elementary School where he opened fire.

According to Governor Greg Abbott during a press briefing, “thirteen children are being treated at the Uvalde Memorial emergency room as well as a 45-year-old man who suffered a ‘graze.”

University Health San Antonio reported that they received a child whose condition has not been identified, as well as a 66-year-old woman who is in a critical state.

Abbott also stated that the condition of the killer’s grandmother is not yet known. Abbot continued saying Roma abandoned a pickup truck that crashed outside of the school before he went inside the building.

The vehicle was photographed and there is also a video of Roma entering the school with a visible weapon while, what sounds like, shots are going off in the background.

During the incident, The Uvalde Consolidated Independent School District alerted the public, issuing a warning that no one should visit the school until the shooter is detained. The brief statement read. “There is an active shooter at Robb Elementary. Law enforcement is on site. Your cooperation is needed at this time by not visiting the campus. As soon as more information is gathered it will be shared.”