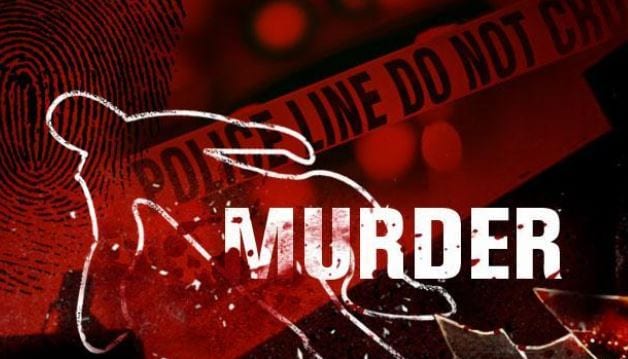 A 19-year-old female by the name of Nicolette McFarlane, also called ‘Chride’, has been charged after a Q&A session with the police as reported by the Jamaica Gleaner.

McFarlane is a sales representative who hails from the Bessie Baker district in Hanover, and during an altercation at the Montego Bay bus park in St. James, she reportedly stabbed her boyfriend. According to police reports, on Thursday, June 30 at around 7:30 pm, McFarlane engaged in a squabble with her boyfriend in the center of the town by the bus park. Her boyfriend, O’Brian Taylor was 28 years old and resided in Appleton Hill, St. James.

It was stated that McFarlane allegedly stabbed Taylor in his upper body with a knife during the dispute. Taylor was able to get away and found his way to the Barnett Street Police Station before passing out. O’Brian was then delivered to the hospital for treatment where he was admitted and in critical condition.

Later that day he is said to have fallen to his injuries and died. Nicolette McFarlane was charged with Taylor’s death after she turned herself into the authorities.

The story was uploaded to the Gleaner’s Instagram account where some viewers said, “Conflict resolution needs to be taught in schools. Add it to the curriculum with practical and theory courses that kids will be graded on at the end of each year. If we are to transform this country into an emotionally intelligent state”, “Ladies it’s ok to walk away from a relationship with zero drama or fight… nuff man deh a road.. don’t give weh unu freedom like this..” and “Jamaica doesn’t need any form of natural disaster to kill us.we are doing that on our own”.

The snapshot below features a commenter who is allegedly the cousin of the victim:

RELATED: Man Gunned Down In Drive-By At Birthday Party In St. James