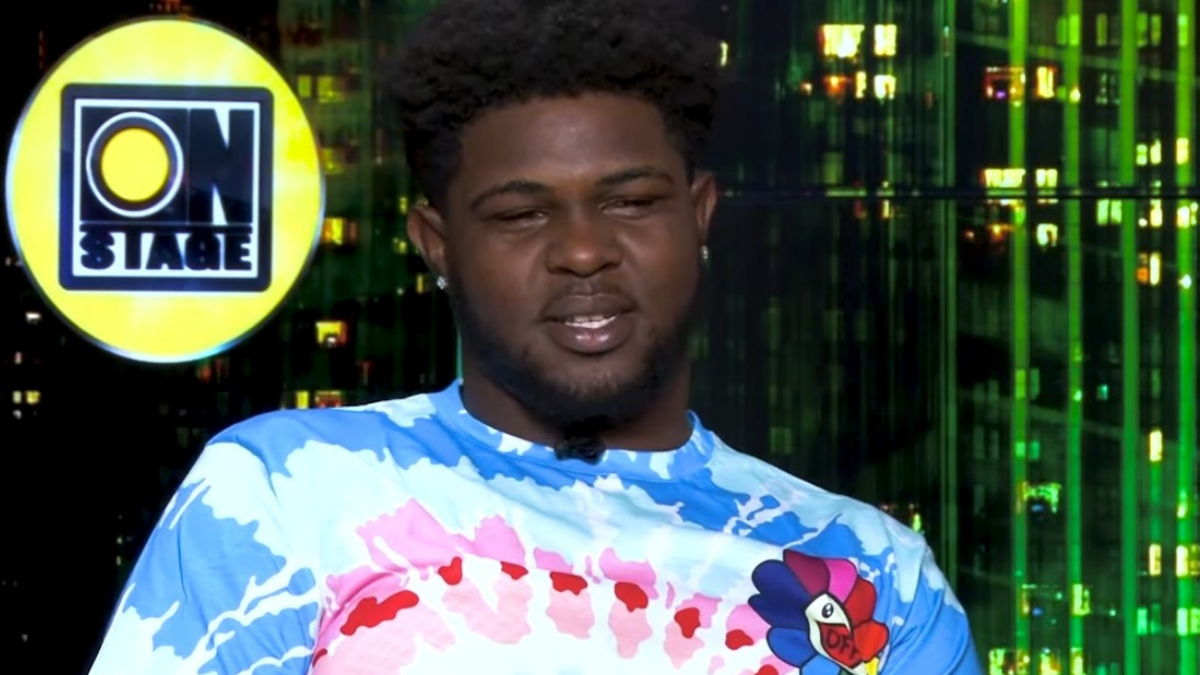 1Biggs Don Explains Why He Was Detained By Police – YARDHYPE

A ”misunderstanding” is what the 1Biggs Don is dubbing the incident to be when he was detained by the police. Streaming Live once again after his last Live blew-up due to his fall out with the police, the teenager shared information on what happened.

“Hey big up the peace officer dem enuh,” he began as he explained the “misunderstanding” occurred because of how the police were handling the situation and treating him.

“Officer a deal wid me a way dawg, just nay use to di Kingston officer dem,” he explained.

The Mandeville native deejay admitted that he is the type of person who doesn’t take “bad up”, but he later realized that’s how they operate.

Diving into an explanation, he first noted that the “Suck yuh madda” message he sent was not for all the “peace officers”, it was only for the one particular policeman he had the confrontation with.

According to the youth, his father was with him when they were stopped by the police. While most of the police officers acknowledge him in a friendly manner, there was one particular policeman behaving aggressively with his father. When 1Biggs Don tried to jog the policeman’s memory of who he is, the “big belly” police turned his aggression to him, demanding to know where he was from and why he was in Kingston.

It was due to this aggression that, he responded with the same level of attitude he was receiving, saying, “Mi come from Mandeville and mi a artiste and a studio mi deh a town.”

Following his answer, the policeman requested his ID and 1Biggs Don told him he didn’t yet have one. As the situation unfolded the police, who later commented that he only has one song, broke his chain and the entertainer ended up being placed in the police vehicle, but he was never arrested.

Nevertheless, he said, “Big Up” to the other Jamaica Constabulary Force (JCF) members who are doing their job.

In other news, the deejay announced that there have been “technical difficulties” with the production of his music video for the popular single “Bwoii Affi’, but the visuals will be released on June 17.