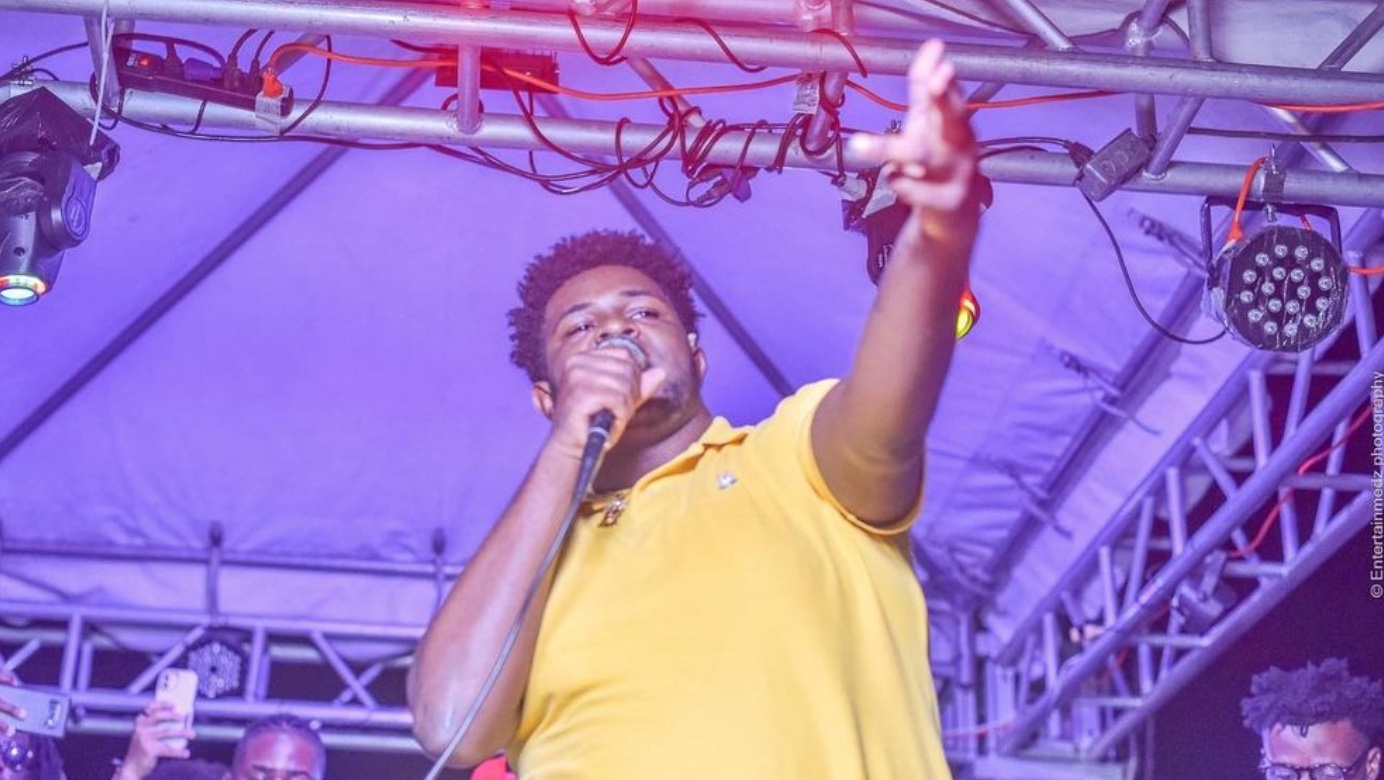 1Biggs Don is enraged by members of the Jamaica Constabulary Force (JCF) who placed him in the back of a service vehicle allegedly for his conduct, which he alleges mimicked the way the police approached him.

The emerging dancehall artiste, who was on a recent night live stream, can be seen in a video angrily exercising his freedom of speech despite his friends cautioning him to be quiet.

1Biggs Don, who was seated in the back of the police van, argued that the officer broke his chain when the police were handling him like he was a “gyal”.

The lost chain, which 1Biggs Don remarked cost him a lot, added to the 18-year-old deejay’s anger. During his rant, he mentioned his recent elevation from being “hungry” and unable to afford a chain, and now having one only for the police to break it from his neck.

According to 1Biggs Don, he and his travelling party were stopped by the police for no reason and he tried to explain to the police that he did not have an ID being that he just turned 18. However, the alleged aggression of the police triggered him to react in the same manner, and it led to him being detained.

As he continued to input that the JCF is the reason why Jamaica can’t improve, he and the police got into an argument. In the confrontation, Biggs Don added the police would have to “shoot” him because he would not take “nuh talk” from “nuh bwoy”.

While his group tried to get him to be quiet, the police shouts in response, “yah clown…yah fool…yuh nuh reach nuh weh yet.”

RELATED: 1Biggs Don Speaks Follow Up To “Bwoy Haffi” Freestyle Plus Being Followed By Drake