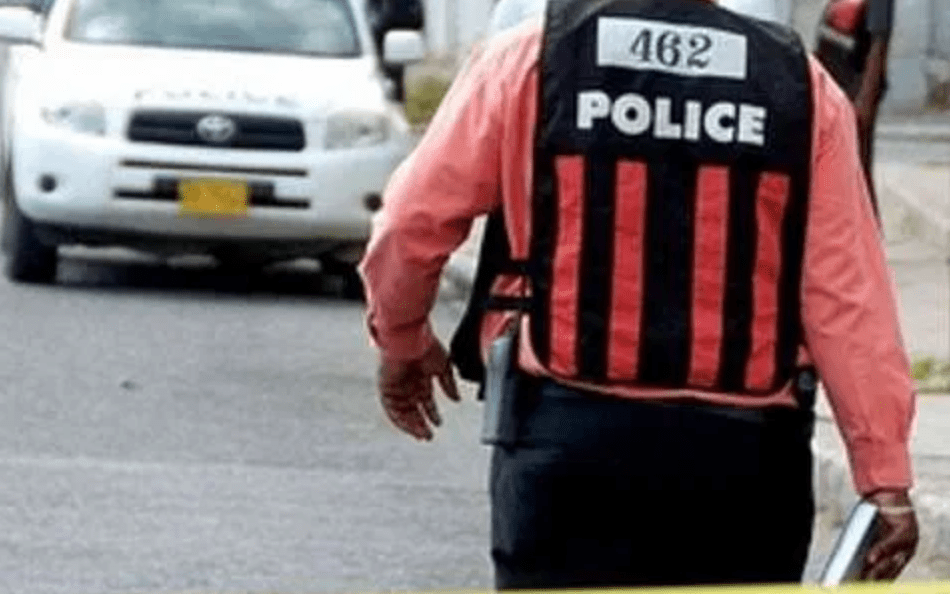 The Jamaica Observer posted on Instagram about a shooting in the Downtown, Kingston area which left two men dead and another injured. The killings took place on Church Street, with the deceased later identified by the police as 34-year-old Dwayne Hall who had resided at Tower Street and Ladd Lane, Kingston, and 37-year-old Kirkland Damion Baker from Bayshore Park in Harbour View, St Andrew.

The injured man was said to be 24 years of age but there was no name or place of residence provided. Although the men who were killed have been identified, the reason for the murders has yet to be unearthed.

It was divulged that an unidentified attacker lunged at the three men, opened gunfire, and then made his escape on Port Royal Street via motorcycle. All three individuals were rushed to the hospital.

Dwayne Hall surrendered to his wounds at 12:47 pm and Kirkland Damion Baker at 12:50 pm. The third unidentified individual was immediately taken in for surgery.

The incident has now since gone viral on several social media platforms and citizens of the island are appalled by the shooting. Many have left comments under The Observer’s Instagram post, sharing sentiments such as “mek me sick di way JA a run rite now”, “everyday suh?” and “I thought we had a government. Why everywhere I turn everyday there are killings?”.

Another commenter who seemed to have known one of the victims personally said “Rip dawg u gone lef u 5 kids dem u last daughter not even 6 months yet rip mi coworker”.