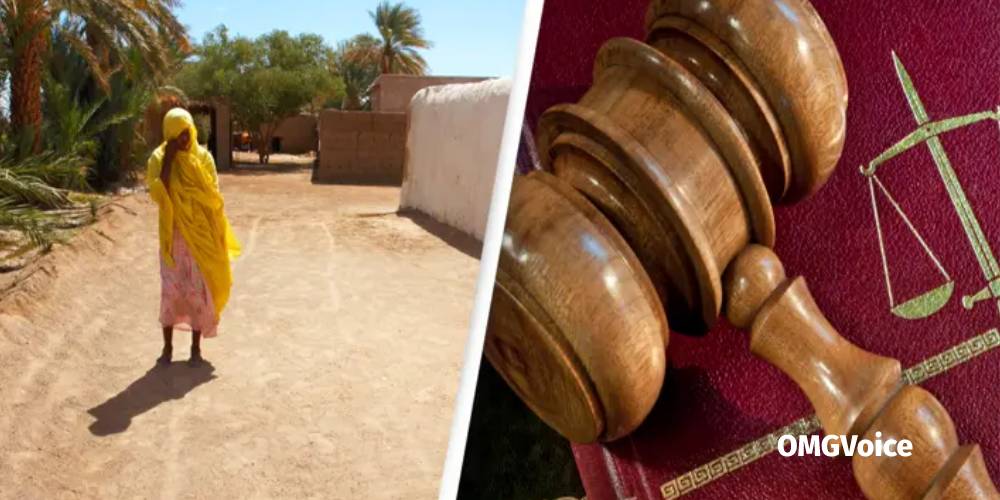 A 20-year-old woman is the first person in Sudan who has been sentenced to death by stoning in nearly a decade after she allegedly confessed to cheating on her husband.

Maryam Alsyed Tiyrab was interrogated and taken into custody by police last month in the country’s White Nile state after allegedly making a confession to adultery.

Kosti Criminal Court heard her case on June 26, where she was found guilty of violating Sudan’s adultery laws and was sentenced to death by stoning. Woman found guilty of adultury in Sudan are considered wrong on social, religious, moral and legal grounds.

It is understood that the investigations into Tiyrab began after she separated from her husband and moved back to her home.

The young woman will take her case to the High Court that is yet to approve the sentence. She is appealing against the criminal court decision and looking for the severe punishment to be overruled.

The last stoning sentence in Sudan was handed out in 2013 when a woman was arrested for adultery. The ruling was later overturned by the High Court, as most death by stoning cases are.

The sentence has received backlash as campaigners worry the decision is a sign that the country’s military coup in October is leading to a backtracking in the few women’s rights made under the previous transitional government.

The Uganda-based African Center for Justice and Peace Studies (ACJPS) said the death penalty by stoning violates domestic and international law. It added Tiyrab was not given a fair trial and was unaware that what she said during interrogatopm would be used against her.

The centre said she was denied legal representation.

“On 10th August 2021, Sudan ratified the convention against torture, 35 years after adding its signature to the international treaty in 1986,” it said. “Therefore, execution by stoning as a form of state-sanctioned torture is a breach of Sudan’s human rights obligations.”

The penalty is still carried out in at least 15 countries, with Iran being reported as…