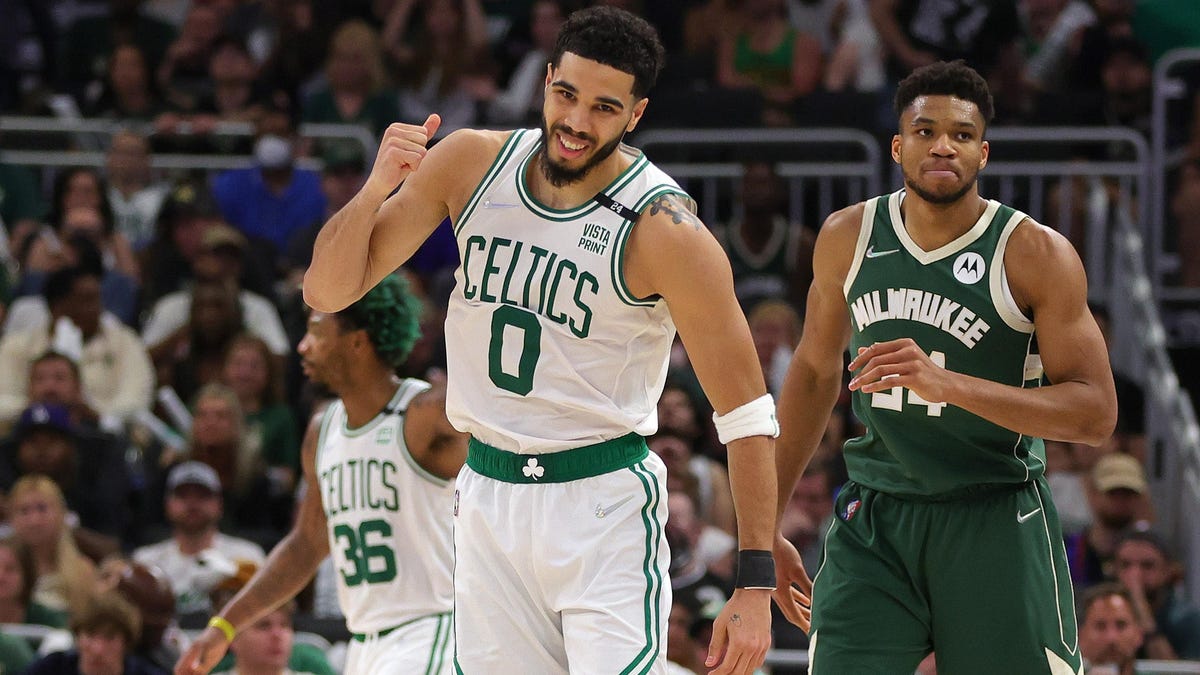 I’m sure this honor means nothing to MJ, but the best postseason performer in NBA history deserves something since the two people he wanted to beat most both now have trophies named after them. This is a person who averaged 33.4 points on 48.7/33.2/82.8 shooting splits in 179 postseason games, and was also a dominant defensive player. He has some of the best postseason performances in wins — 55 points in a finals game against the Suns — and losses — 63 points against the 1985-86 Celtics. While a few decades later we can acknowledge that him punching and cursing out teammates is not the way we should behave in a civilized society, he owned spring in the NBA for much of his career

Curry’s legacy was far from consensus prior to the 2021-22 season. He had long been crowned the best shooter in NBA history, but where did that place him among the legends of the league? He didn’t really have a signature postseason moment in the Warriors 2015, 2017, and 2018 championships, nor a finals MVP.

In 2022, it was Curry or bust for the Warriors, and he took them back to where they hadn’t been since Zion Williamson wasn’t even considered the best high school player in America as a senior — champions. He closed out the Grizzlies, put the Mavericks down 3-0, and gave the Warriors much needed CPR to tie the finals at 2-2 with one of the greatest individual efforts in finals history — 43 points, 24 in the second half on 63.6/83.3/83.3 shooting splits. He was amazing in five of the six finals games, laying to rest any thought that his championships should be diminished.

Curry made an outside-in style of play one of the most feared in NBA history. There’s no bully in his game, and yet still torments his opponents. The Warriors, with a healthy team, were still as much of a one-man band on offense as the Bucks were without Middleton. Yet, Curry managed keep the offense humming, score efficiently with 30-plus points per game on 50 percent shooting, and when the Celtics focused their entire defense on him in Game 5, he dished out seven assists and turned the ball over once.