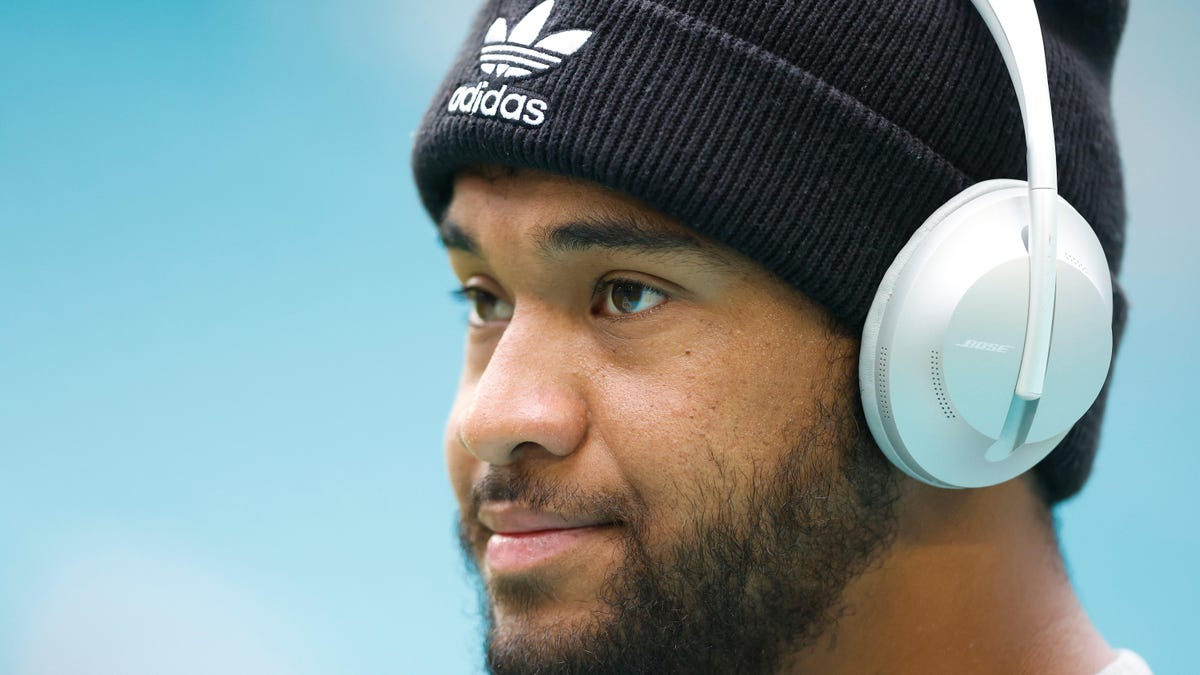 2022 needs to be Tua Tagovailoa time in Miami

Year Three will be a make-or-break year in Miami for Tua Tagovailoa. While the former Alabama QB has been decent for the Dolphins, he’s yet to lead them to the postseason. There’s absolutely no reason that shouldn’t change in 2022 with how the team has been restructured to focus more on the offensive side of the ball.

The NFL on CBS posted this statistic showing the number of 40 plus yard passing TDs for Tua and Odell Beckham Jr. in their careers. OBJ has twice the amount of 40+ yard TD passes than Tagovailoa. Anytime a quarterback stat is used to compare a starting QB to any other position on the field, it doesn’t usually speak highly of the QB in that equation.

That’s not a stat to be proud of, but it shouldn’t be a complete indictment of Tua’s ability. And I think we’ll see that change this fall when Tagovailoa is throwing to Tyreek Hill 10 or more times per game. With enough tries, he’s bound to get lucky with at least two of these long TD passes to Hill.

Miami brought in a new head coach, Mike McDaniel, who just coached in the NFC championship game last season with San Francisco. Along with McDaniel comes veteran coach Darrell Bevell to oversee the QBs. Bevell was offensive coordinator for the Seattle Seahawks, working closely with a young Russell Wilson helping them make two Super Bowl appearances and winning one.

Tua should only get better, and so should the Dolphins. I’m not saying I expect Miami to win the AFC East. That will be the Buffalo Bills’ division to lose for years to come. The Dolphins finished 9-8 last year, narrowly missing the playoffs. Tagovailoa posted a 7-5 record as a starter, passing for 2,653 yards, 16 TDs, and 10 INTs. All that needs to improve, minus the interceptions.

Arm strength has been one of the big question marks in Tua’s game during his first two years in the league. Among other things like injury history, a perceived less than average arm is one aspect of Tagovailoa’s game that continuously resurfaces seemingly after every game he plays. But this year, there shouldn’t be any issues with all the added…