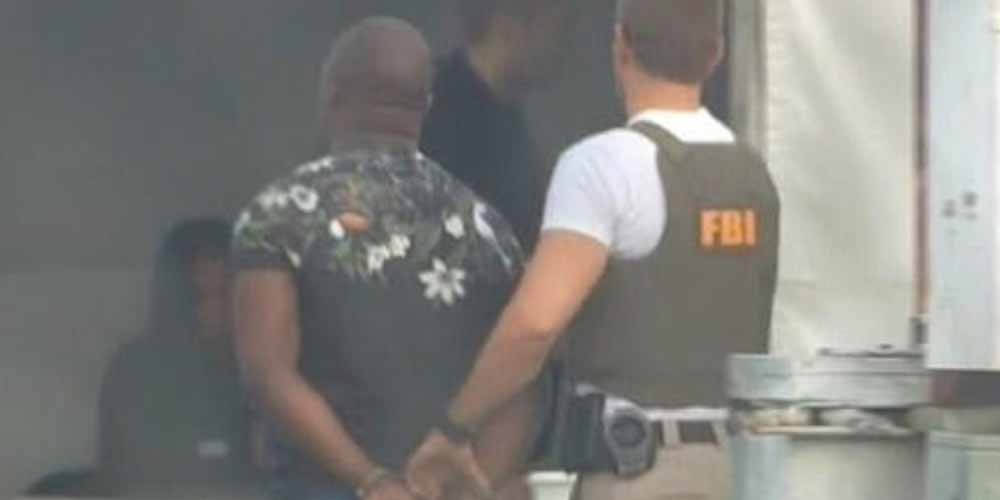 Damian Williams, the United States Attorney for the Southern District of New York, announced that SADICK EDUSEI KISSI was convicted today of three criminal counts he was charged with for his participation in a conspiracy based in the Republic of Ghana (“Ghana”) involving the theft of more than one million dollars.

KISSI was convicted after a jury trial before U.S. District Judge Paul A. Crotty which lasted approximately one week. KISSI was previously arrested on February 5, 2021.

As reflected in the Indictment, public filings, and the evidence presented at trial:

From in or about 2014 through in or about February 2020, a criminal enterprise (the “Enterprise”) based in Ghana committed a series of romance scams against individuals and businesses located across the United States, including in the Southern District of New York.

The Enterprise conducted the romance scams by using electronic messages sent via email, text messaging, or online dating websites that deluded victims, many of whom were vulnerable older men and women who lived alone, into believing the victim was in a romantic relationship with a fake identity assumed by members of the Enterprise.

From in or about 2015 through in or about 2020, KISSI controlled more than eight bank accounts that had deposits that totaled over approximately $1 million during that time…