BREAKING NEWS
GMT-4 06:18
Home Politics 3 Out of 4 Middle Class Families Are Falling Behind As Prices Rise 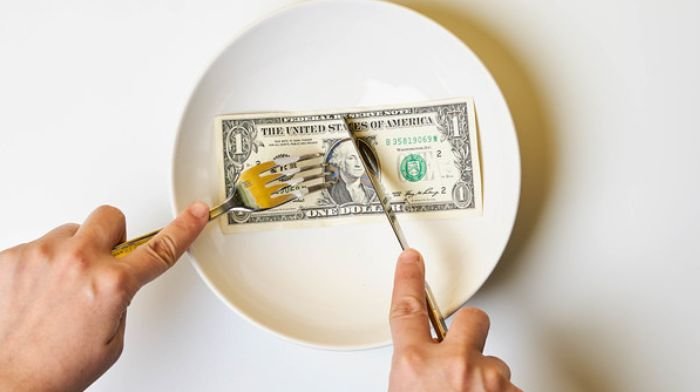 Three out of 4 middle class households report falling behind the rising cost of living as inflation continues to soar, according to a new poll.

Primerica released the report, which found that 75% of middle-income families “say their income is falling behind the cost of living,” an eight-point rise since March. The poll found only 16% of those surveyed think they will be better off financially in a year.

RELATED: Report: 1 in 5 Americans Are Skipping Meals As Long Lines At Food Banks Make a Comeback Under Biden

Surveyed American middle-income families cited inflation as a top concern. The U.S. Bureau of Labor Statistics’ latest federal inflation data showed a 9.1% increase in consumer prices in the past year and a rise in the producer price index of more than 11%, nearly the highest ever recorded.

The poll found most Americans expect a recession, with only 14% expecting the economy to get better this year.

“About three-quarters (77%) say it is likely America will be in recession by the end of the year,” the group said. “In addition, 61% believe the American economy will be worse off over the next year than it is now. Just 14% think it will improve.”

All these economic difficulties have forced many Americans to cut back on expenses.

RELATED: Survey: Nearly 50% of Economists Believe A Recession Is Coming

“Nearly three-quarters (71%) report cutting back on restaurant/takeout meals, up from 57% in March,” Primerica said. “Nearly the same amount (69%) say they plan to keep their current technology instead of upgrading, up from 44% in March. And about half (49%) are planning to budget or cut…