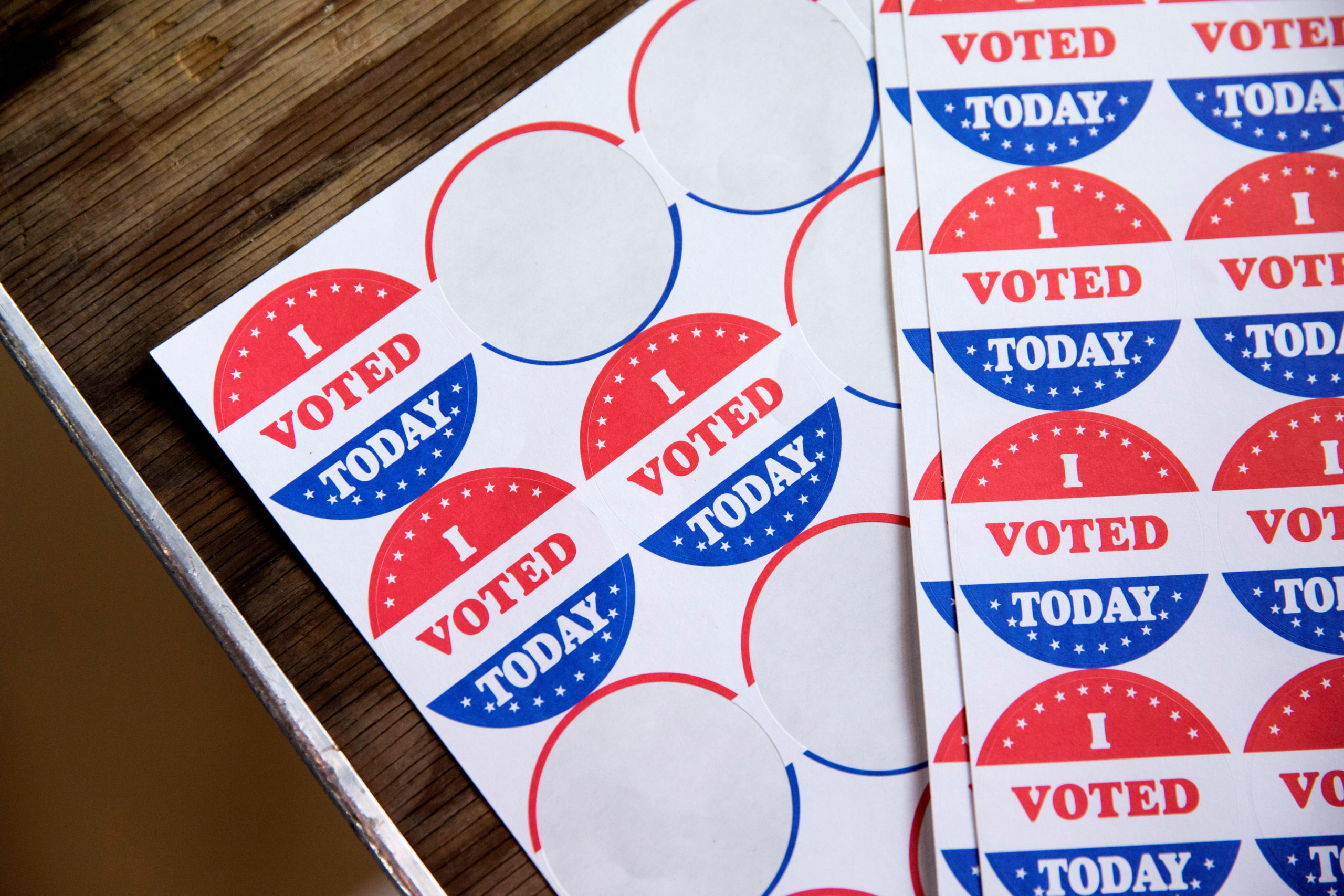 Posted By: adminon: May 24, 2022In: PoliticsNo Comments
Print Email

Three people have been arrested in a scheme by Florida Republicans to run ghost candidates to siphon off votes from Democrats.

Jestine Phillea Iannotti, 36, of Winter Springs, and James Eric Foglesong, 45, of Winter Park, are facing criminal charges, and Benjamin Richard Paris, 38, of Longwood, is being served a court summons for his part in the scheme, according to the state Department of Law Enforcement.

According to a news release, Iannotti, while running as an independent candidate for Florida state Senate District 9, accepted a $1,200 cash donation from Foglesong in support of her candidacy.

Officials say Iannotti ran as a no party affiliate candidate, or “ghost” candidate, to try and draw votes away from the Democratic candidate.

Gov. Ron DeSantis formed an election police force in the state, but Florida Republicans are the epicenter of voter and election fraud. The state’s Republican Party was caught changing the voter registration of Democratic voters without their consent.

There was a voter fraud ring for Trump at The Villages, and it has gotten so bad that Rep. Charlie Crist called for the DOJ to investigate.

Florida Republicans are being criminally charged and convicted of voter and election fraud.

The people who are compromising the integrity of elections in the United States aren’t Democrats but the same Republicans who are passing voter suppression bills under the false pretense of election security.

Florida is a textbook example of how Republicans are cheating to win.