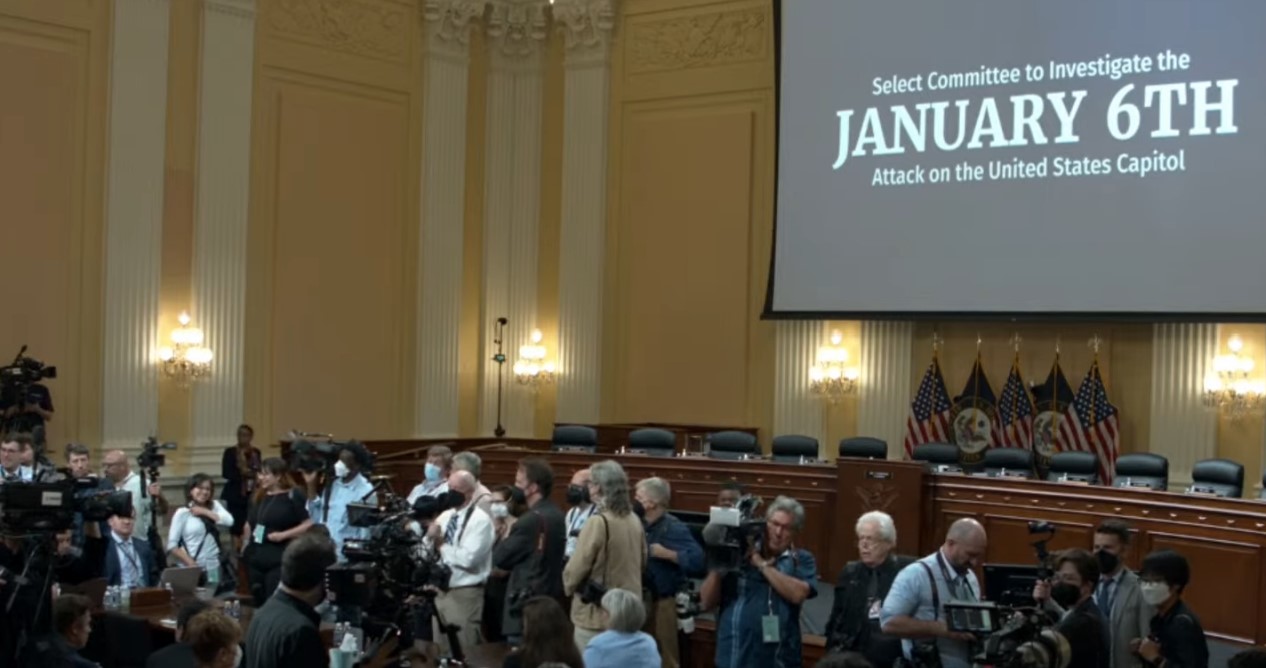 The seventh 1/6 Committee hearing was full of information for the American people, but here are the three biggest things that you need to know.

1). Trump Mobilized Insurrectionists And Gave Them The Target Of 1/6

In a devastating presentation, Rep. Jamie Raskin laid out how Trump focused the militias and his supporters on the common date of 1/6.

1/6 Committee member Jaime Raskin said, “While Trump supporters grew more aggressive online, he continued to rile up his base on Twitter. He said there was overwhelming evidence that the election was the biggest scam in our nation’s history. As you can see, the president continued to boost the event dozens of times in the lead-up to January 6.”

A big point made repeatedly during the hearing was that Donald Trump understood the power of his Twitter account, and he used that power to mobilize violent extremists to come to the Capitol to stop the certification of the election.

Trump knew exactly what he was doing, and the incitement of the mob on 1/6 began on Twitter days before the attack.

2). Roger Stone Was Trump’s Go-Between For The Militias

It was reported before the hearing that the 1/6 Committee had encrypted texts from an ally of Donald Trump who was communicating with the militias that attacked the Capitol on 1/6.

Like in the Russia scandal, the go-between for Donald Trump was Roger Stone.

Roger Stone was the Trump ally in the encrypted chats who was the go-between Trump and the Oath Keepers. pic.twitter.com/SVvc7CrQQw

3). Trump Has Been Referred To The DOJ For Witness Tampering

1/6 Committee Vice Chair Liz Cheney dropped a bombshell at the end of the hearing:

After our last hearing, President Trump tried to call a witness in our investigation. A…