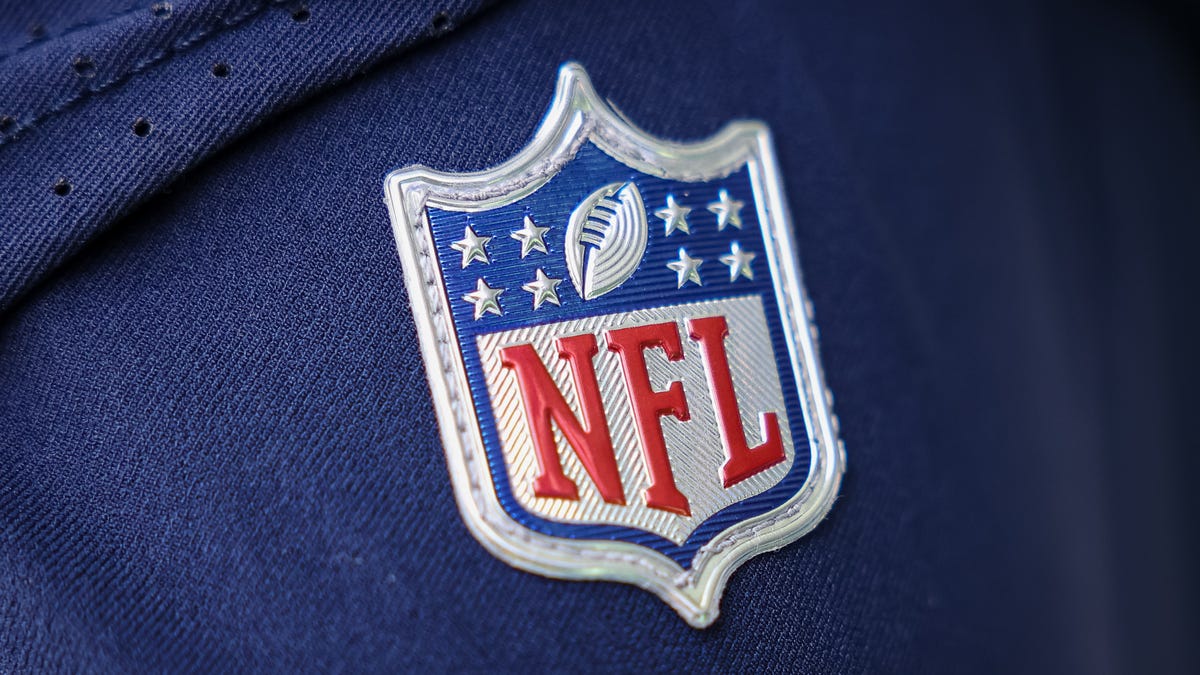 5 breakout candidates for the 2022 NFL season

Some of you might already consider Penny a star given what he was able to accomplish in the second half of last season. However, in 2022, Penny has an opportunity to become one of the top running backs in all of football. Entering his fifth season in the NFL, Penny has never played more than 14 games in a single season and never started more than six. He’s also never recorded 120 carries. Injuries have hampered Penny’s career, but in 2021, Penny showed us what he can do when healthy. In the final six games of the season, Penny rushed for 706 yards and six touchdowns.

Of course, there are still injury concerns with Penny. During the preseason, Penny struggled with COVID-19 as well as a minor groin injury. However, neither has affected his status for Week 1. The injury bug seems to be contagious in the Seattle backfield though as rookie second-round selection Kenneth Walker had to undergo “a procedure” on a hernia he’d been dealing with. As of today, there is still no timeline for Walker’s return to the field. He hasn’t been ruled out for Week 1, but there is no clear return date in sight. Even if Walker only misses two games, that could be enough time for head coach Pete Carroll to realize that Penny is the real deal. Since entering the league in 2018, Penny is third in the league in yards per carry of all halfbacks with at least 100 carries in that span. There isn’t a single player with more rushing attempts than Penny and more yards per carry. That’s a testament to his explosiveness.

With the addition of Charles Cross to that offensive line, Penny could see more holes than ever before. Plus, with Russell Wilson now out of town, it’s very likely that the Seahawks will lean on the run more than ever before. They’ve always been in the top half of the league in run play percentage, but I wouldn’t be shocked if Seattle becomes a top-5 run-heavy team this year.

Sure, with Seattle’s roster being one of the worst in the league as well as playing in one of the toughest divisions in football, there is a chance that more often than not, Penny will fall victim to game script….