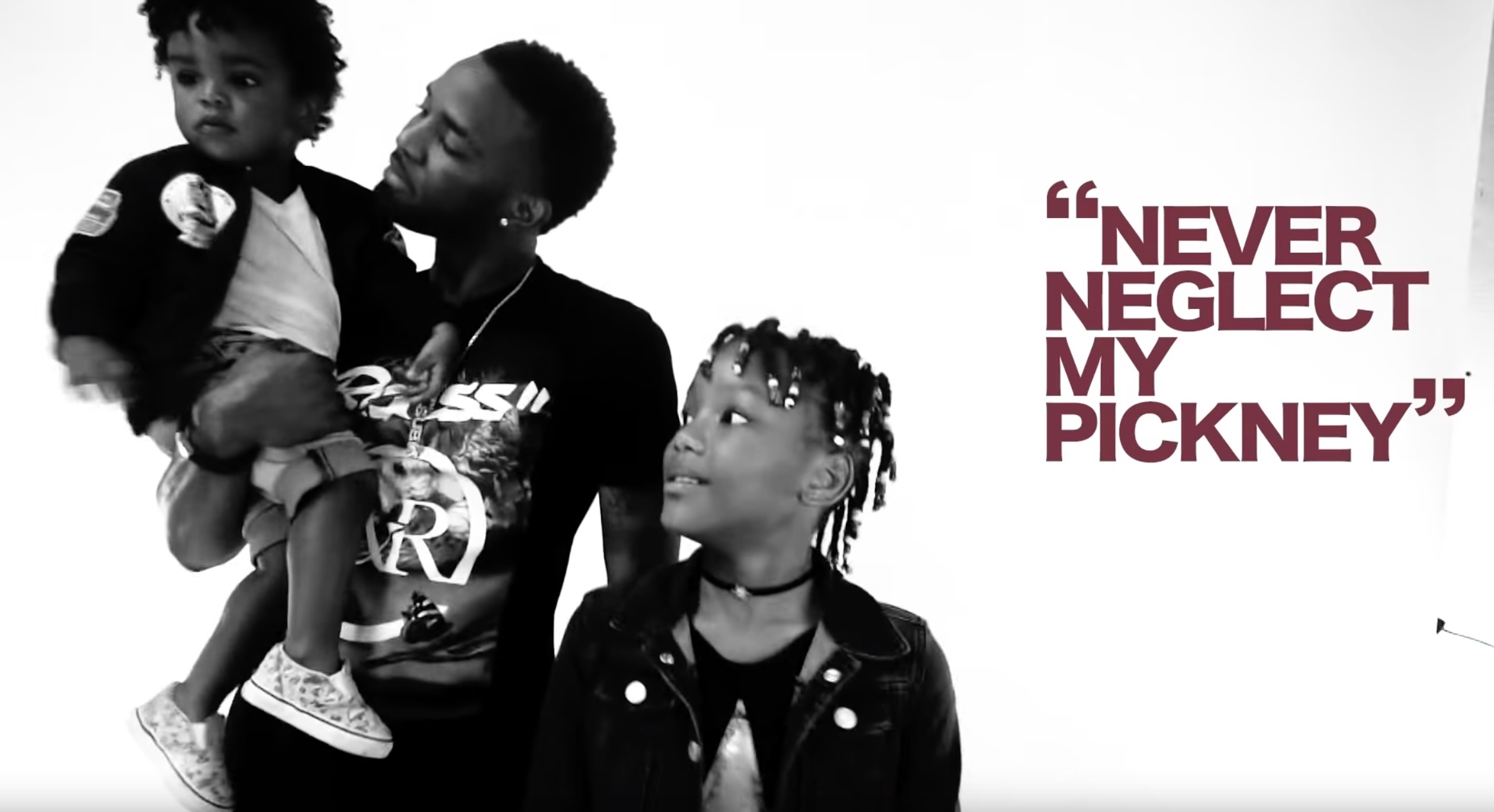 It is no surprise that most of the dedicated songs in Dancehall/Reggae history are made for women. The steady rise of single mothers who bear the burden of taking care of their children alone is the reason why the songs are predominantly salutations to women. However, there have been a handful of tributes by artistes to the fathers in their lives, and what better day than fathers day to explore some of these songs by popular artistes of the genres.

One of these dedications was by Konshens entitled “Original Daddy” which might be the most popular on the list, released 5 years ago, where the artiste paid homage to himself and his achievements as a father. The lyrics of the song tell us that some fathers would rather spend their money on new cars than assist in taking care of the life they were a part of creating. He went on to sing “God know mi nuh understand how dem live in a mansion and dem pickney live in a dump land”.

The artist simply could not wrap his head around fathers treating their kids with anything but love and wanting them to have the best things in life.

Check out “Good Father” song below.

Check out “Good Father” song below.

Furthermore, eight years ago, Christopher Martin toasted to his father with the sentimental lyrics, “just like you. Mi never ever si yo dis my mommy, take care a mi youth like yo take care a mi that’s who I wanna be… daddy yuh a mi general” when asked by his father what he wants to be when he grows up.

Subsequently,  within the same year, Jahmiel contributed to the series of obeisance by affirming “yu de beside mi throughout this all so mi affi salute you daddy. Yu show what a father is yuh never lef when di belly a mi mother big”.

Check out “Real Father” song below.

Another notable mention is Beres Hammond’s spiritual tract entitled “Come Down Father”, which…