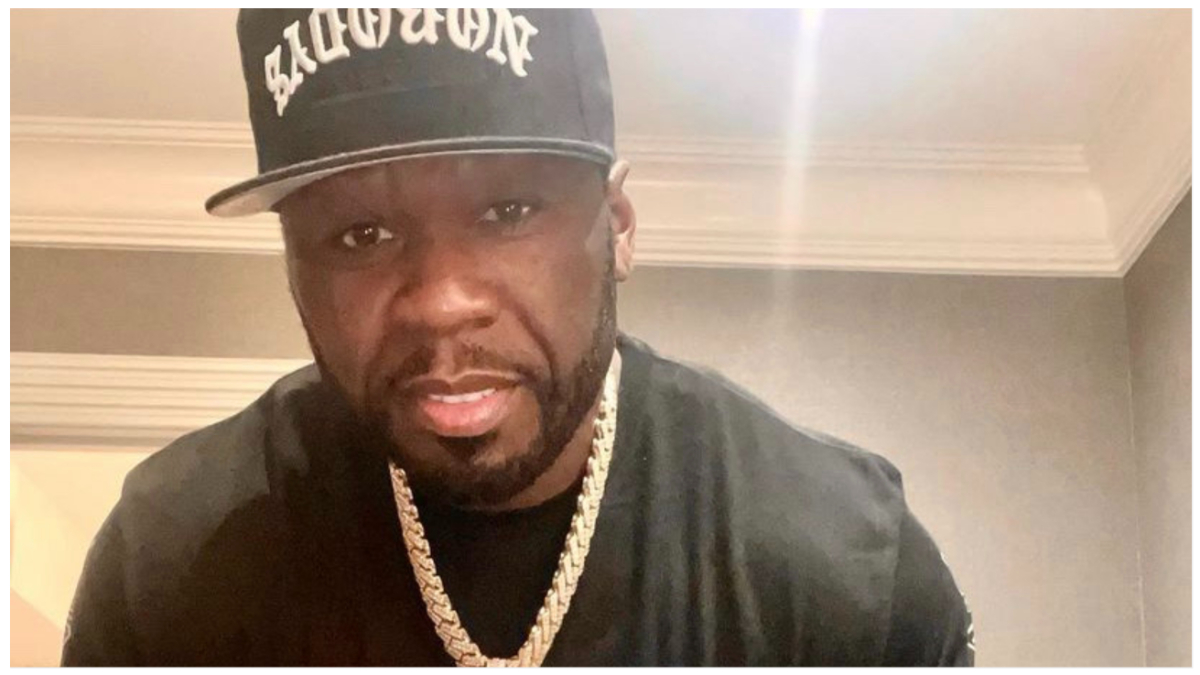 Rapper and TV mogul 50 Cent has issued a warning to “Power” executive producer Randall Emmett after linking up with his ex-fiancée. It’s been three years since the two buried the hatchet, but fans believe 50 is getting things started again.

On Wednesday, Aug. 3, Fif shared several photos of himself and Emmett’s ex, Lala Kent. In the caption, he misspelled Emmett’s name and wrote, “Randell, you better stop texting people talking sh-t because I get nervous, and you know how I get when I get nervous.”

Photos of Kent and the “Get Rich or Die Tryin’” artist were initially released by TMZ. She allegedly popped up “multiple times” on the set of 50’s new horror film, “Skill House,” in Los Angeles.

Fans in the comments were cracking up over the meetup. Many feel 50 was taunting Emmett, while others agreed to never play with one of the pettiest men in hip-hop.

“He should know better to make you nervous!”

“Someone explain the back story.”

Kent got caught up in 50 and Emmett’s beef in 2019, but when it comes to money, 50 will always collect. As previously reported, the “I Get Money” rapper blasted Emmett on social media for owing him $1 million for a business deal. During their feud, he would make controversial Instagram posts about Emmett spending money on Kent and other claims.

Fifty also shared photos and clips from the show, “Vanderpump Rules,” including one episode where Kent explains how she met Emmett. The “Power” co-creator went back and forth with the Bravo star after he called her a “hoe.” The mother of one claimed his actions reduce the intentions of the #MeToo movement. In a resurfaced post from Kent’s Instagram story, she wrote, “Funny how the ones calling you a hoe are the ones that never hit it.”

At one point, the TV mogul shared a text conversation, where Emmett apologized,…