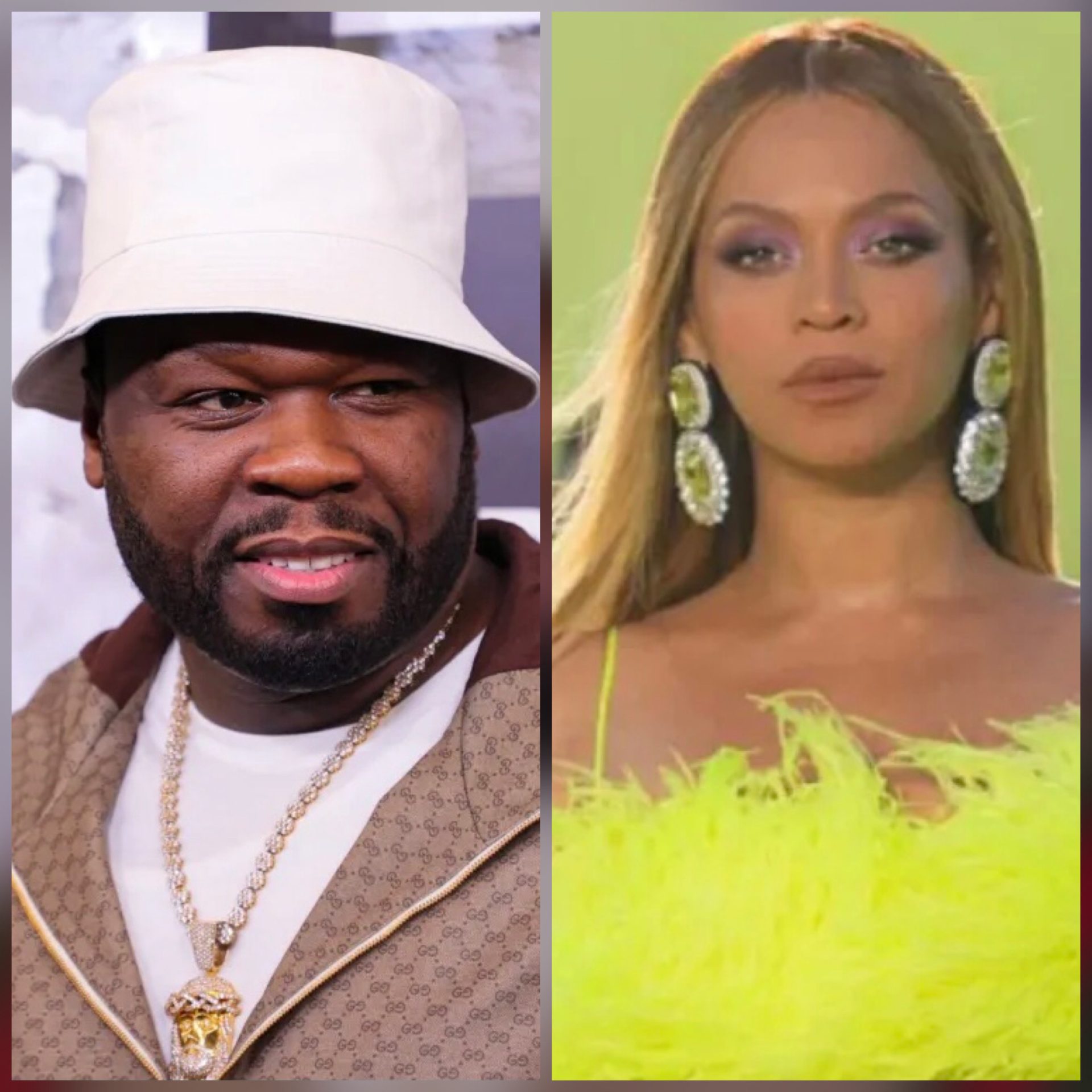 During a recent appearance on ‘The Breakfast Club,’ 50 Cent revealed that things got heated between him and Beyoncé…and it was all because of Jay Z. Back in the day when 50 Cent and Jay Z were beefing, he confirmed that Beyoncé actually walked up to him, confronted him and was “ready” to fight.

While promoting the new season of his Starz series ‘Raising Kanan,’ 50 Cent stopped by ‘The Breakfast Club’ and dropped an unexpected bit of information regarding Beyoncé. If you recall, 50 Cent and Jay Z had a long-standing beef, which is the reason why Beyoncé confronted him when the two were in Las Vegas—and according to him, things got pretty serious.

“She was on, like, a windowsill. We was in Vegas. She jumped out, she was like… And I’m like, ‘Wait, what is you doing? That’s me and JAY-Z’s stuff, this ain’t got nothing to do with you, girl.’ She jumped off the ledge. I was like, ‘Oh, sh**!’ I didn’t really know what to do. It was one of those situations where you were like, ‘Woah!’ If you say this to Jay, he’ll look at you and go, ‘Nah, that happened,’” 50 Cent explained.

However, he wasn’t done and added a few more details. “She came like she was ready! Like something was gonna happen! And I’m like, ‘Woah, woah, woah.’ She throwing me off now ’cause I don’t know exactly how to respond to this. You are still Beyoncé. She brought all of the sexy over with that energy jumping off. I look at Jay and he go [laughs]. Nah, he’ll tell you … I said, ‘Yo, alright. Whatever.’ ‘Cause really I’m just saying what’s up. But she’s feeling my energy come over because we do say things about each other — it’s a competitive nature, that’s it!”

Later in the interview, 50 Cent confirmed that these days he and Jay Z are on good terms despite being rivals back in the day.