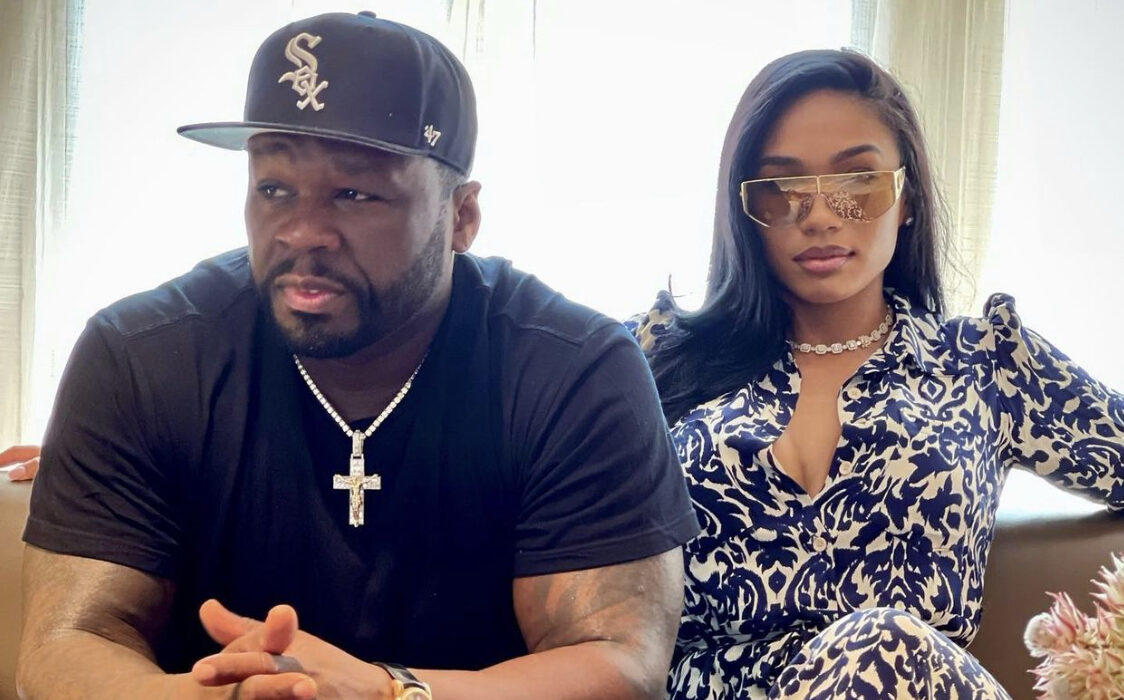 The backlash stemmed from the words Haines used to describe Jackson on his special day. In the Instagram post, the aspiring lawyer shared various images of what appeared to be a mini celebration alongside a touching caption.

While listing the great qualities of Jackson, she wrote, “.My favorite person. The epitome of a Man. There’s so much to celebrate you for; your love, generosity, diligence, the list can go on! You are nothing short of a blessing to many!”

The 27-year-old wrapped up the upload by thanking Jackson for being her “person.” “Thank You for being my person! My lover & best friend! May God continue to protect and bless you! Happy Birthday King. More Life!More Blessings!”

As Haines’ post made its rounds on social media blog sites, many called her out for claiming that Jackson was an “epitome of a man” when he currently has an estranged relationship with his older son, 25-year-old Marquise Jackson.

“The man who disowned his son, is the epitome of a man… I must be living in the twilight zone.”

“I wonder what his son would say Cuban please, just thank him for the purses and shoes and go on.”

In 2020, Jackson gave fans insight as to why his relationship with Marquise was a tumultuous one. During an interview with XXL magazine reporter Van Lathan, the “In Da Club” emcee shared that his success in the entertainment industry led to the fallout.

Jackson also claimed that Marquise’s mother, Shaniqua Tompkins, developed some form of entitlement after he became famous. He said, “His mom…