BREAKING NEWS
GMT-4 01:35
Home Politics 58% Of Americans And 25% Of Republicans Say MAGA Is A Threat To Democracy 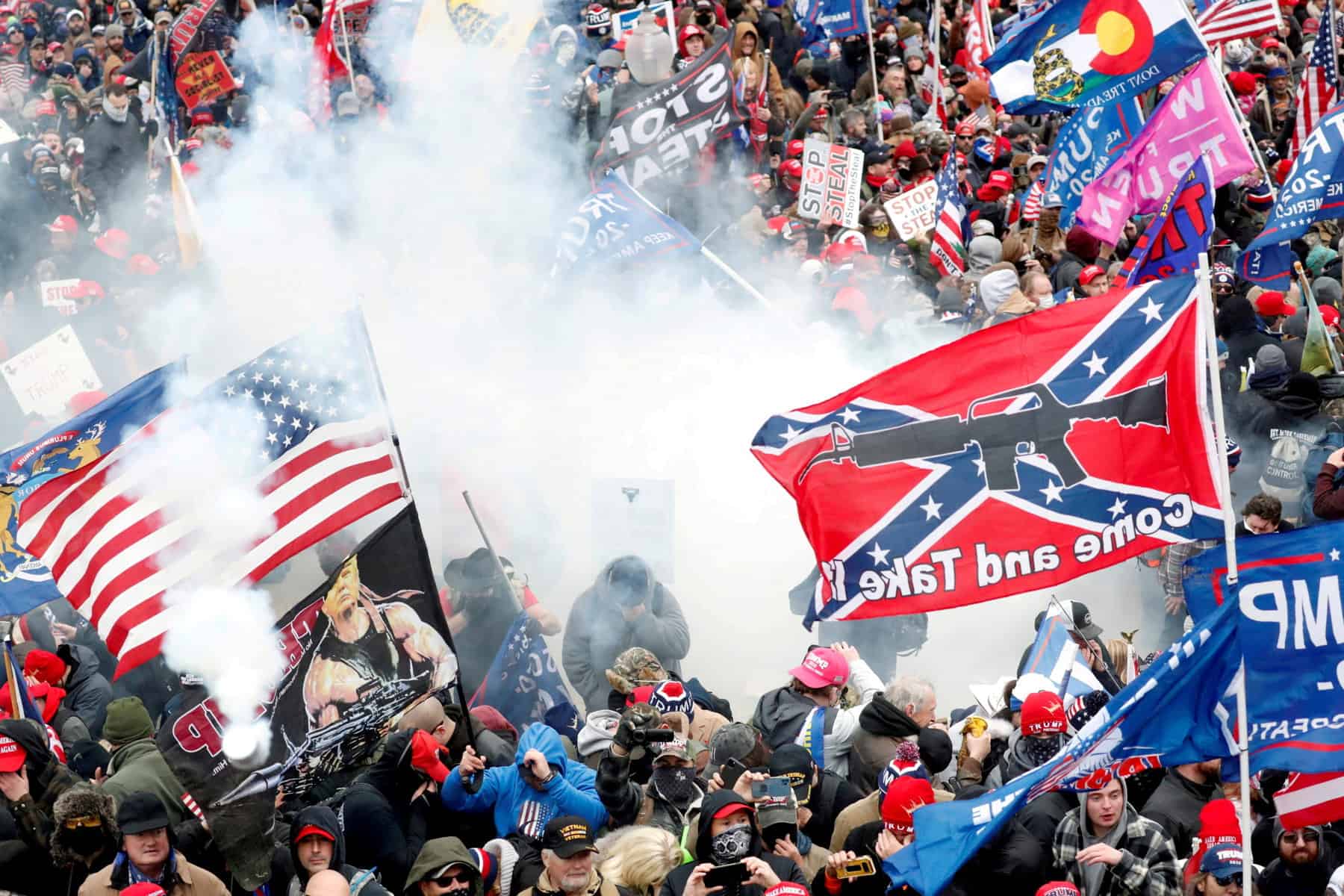 A new poll found that 58% of Americans and 25% of Republicans think MAGA is a threat to US democracy.

The Reuters/Ipsos poll found that 60% of Republicans don’t think Trump’s MAGA movement represents the majority of the party.

The reason why MAGA Republicans are always trying to cheat in elections is that there aren’t enough of them to win. The Republican Party is not one hundred percent MAGA. If a quarter of the GOP is not MAGA, the door is open for Democrats to build a left-center governing coalition, which it could be argued is what President Biden has done. Biden has gotten lots of bipartisan legislation passed by making proposals that appeal to both Democrats and non-MAGA Republicans.

The majority of Republicans don’t think that MAGA and by extension Trump, represent them. MAGA is a faction in American politics that is both violent and dangerous. The attack on the Capitol was proof of that, and most of America is rejecting MAGA.