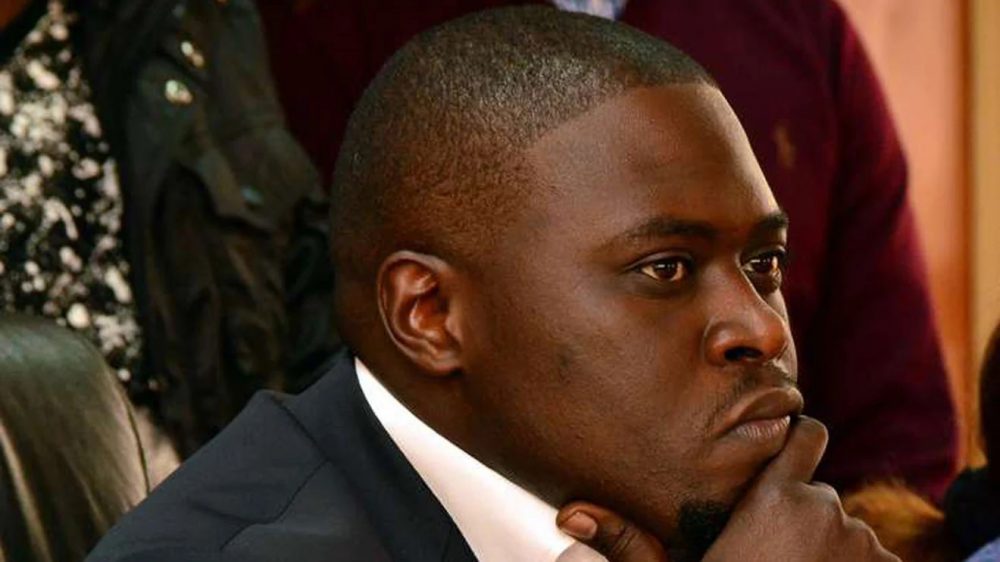 Outgoing Nairobi Senator and United Democratic Alliance (UDA) candidate for Nairobi governorship Johnson Sakaja has alleged that 70 per cent of Nairobians are unable to take bath due to lack of water.

Sakaja who spoke on Monday, July 11, 2022, during the gubernatorial debate for Nairobi said that the major challenge facing the capital is the distribution issue.

“We must sort out the distribution issue because water goes hand in hand with housing. We have so many areas that do not have piping, I’ve never heard of piping in Nairobi. The use of water browsers moving around the city will come to an end,” he said.