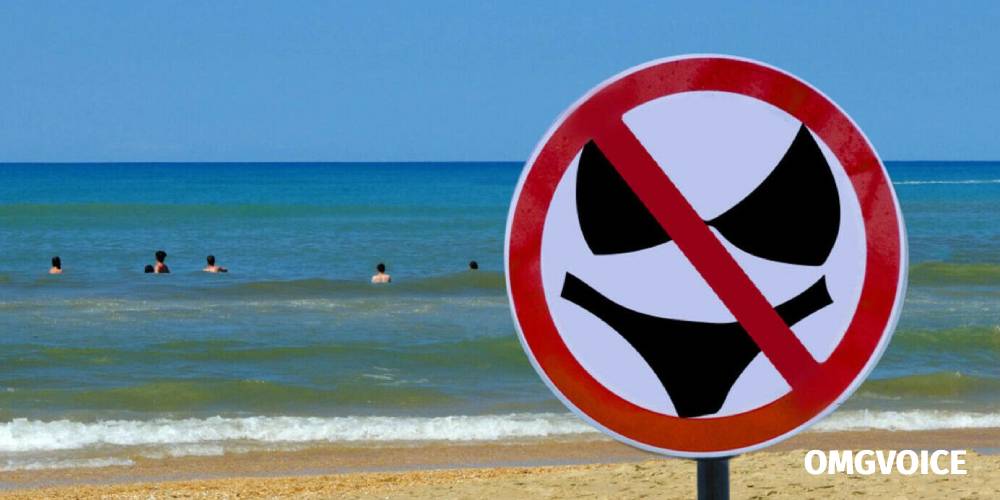 A 75-year-old man is reported to be in custody after allegedly fatally shooting another man at a nude beach near the Lyon area in France.

According to prosecutors, per a report from the Local France, the 46-year-old was fatally shot by the septuagenarian on Saturday at the La Mama beach on a lake in the Miribel suburb.

The shooting is said to have been preceded by a verbal dispute between the two men that itself was spurred by the 46-year-old having “exposed himself in front of a woman.”

“There was an altercation between a man and a woman, and another individual got involved,” a prosecutor told BFM TV.

Understandably, the story has since become a global one, with multiple outlets stateside having also given the incident attention.

One such report from the Daily Beast, for example, notes that the identity of the 75-year-old has not been made public due to privacy legalities in the region. The man’s age could result in a lighter sentence if he’s convicted.

The beach in question is said to be known for its welcoming atmosphere for nudists and similarly minded visitors, although the 46-year-old alleged exhibitionist who was shot there over the weekend was not believed to have been a regular presence.