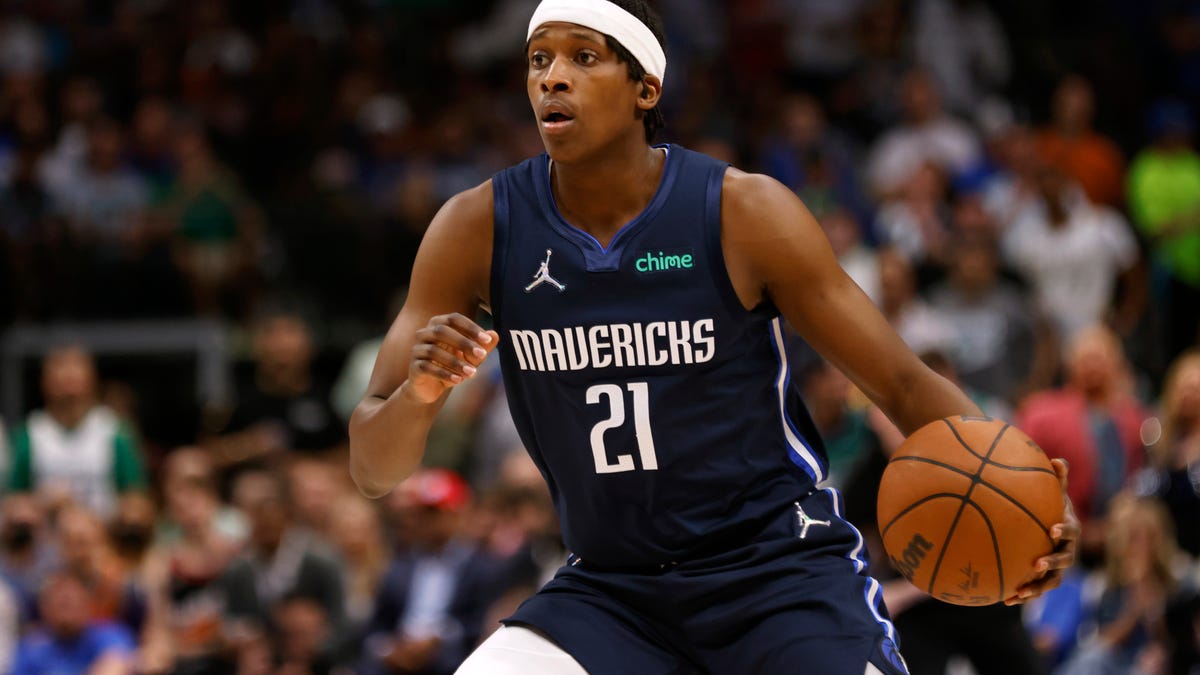 A 75-year old Knicks’ streak could be broken tonight

Frank Ntilikina was a Knick between 2018 and 2021.Image: Getty Images

2021 saw the end of one of the most famous Finals streaks of all-time. Thirty-seven consecutive NBA Finals between 1984 and 2020 saw at least one teammate of Shaquille O’Neal’s on one of the competing rosters. No one on last year’s Suns or Bucks rosters had ever played with O’Neal during his career. “All streaks come to an end,” said O’Neal when asked whether or not he was upset when he heard that the streak had been broken. He’s got a point, but that doesn’t mean streaks aren’t still very fun for the fans. Whether it was the Curse of the Bambino, which came to an end in 2004, or the Chicago Cubs curse that snapped after they won the 2016 World Series, the stories around these streaks give fans just another great storyline to watch out for every year.

With Game 5 of the Warriors-Mavericks series going down tonight, we are in danger of seeing another NBA streak come to an end, one that has been going on for twice as long as the Shaq streak. In fact, this streak has been going on since the inception of the NBA, and almost no one knows about it.

The New York Knicks haven’t been to the NBA Finals since 1999 and haven’t won a title since 1973, but since 1947 at least one former Knicks player has appeared in every Finals, except one (I’ll get to that in a second). In 2021, it was Langston Galloway for Phoenix as well as Thanasis Antetokounmpo and Bobby Portis for the Bucks. In 2020, it was J.R. Smith for the Lakers. Jeremy Lin in 2019, Smith again in 2018, Matt Barnes, Channing Frye, David Lee, yadda yadda yadda, all the way back to the Philadelphia Warriors’ Ralph Kaplowitz in 1947 (played for the Knicks earlier in that 1946-47 season). The only year that gets skipped is 1981. It’s a quandary whether or not this year should be considered.

Two members of the Boston Celtics — Gerald Henderson and Eric Fernsten — would wind up becoming Knicks later in their careers (Fernsten in 1983; Henderson in 1986), but nobody in that series had played for the Knicks prior. Boston’s Nathaniel “Tiny” Archibald and Houston’s…