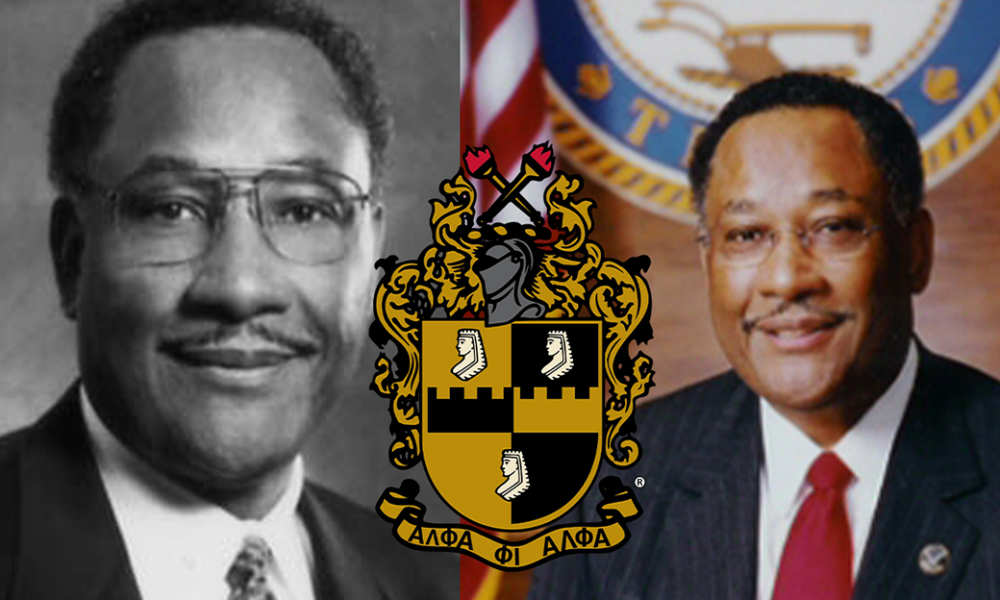 Dr. Lee Patrick Brown is a criminologist and entrepreneur, who in 1997 become the first African-American mayor of Houston, Texas. He served three terms from 1998 to 2004, the maximum permitted by law. He has worked in law enforcement and academia for nearly four decades.

In 1970 he received a Ph.D. in criminology from the University of California, Berkeley.

While in college, Brown began working as a patrol officer for the San Jose Police Department. In 1968, he moved to Portland State University in Oregon to take a teaching post. There he became a deputy sheriff for Multnomah County (Portland), Oregon for two years and by 1976 he was named the Director of the Multnomah County Department of Justice.

In 1978, Brown became the first African American commissioner of police for Atlanta, Georgia.

In 1982, Brown became the first African American chief of police for the city of Houston, Texas.

He stayed in that position until 1990 when New York Mayor David Dinkins invited him to run the police force in his city. Brown accepted the position and became the first African American Police Commissioner for the City of New York, leading the largest police department in the nation.

In 1993 President Bill Clinton appointed Brown Director of the White House Office of Drug Control Policy. He resigned the position in 1995 and returned to Houston to teach at Rice University.