BREAKING NEWS
GMT-4 11:21
Home Black Global A Man’s Nose Begins to Rot Before He is Diagnosed With Monkeypox and STDs – YARDHYPE 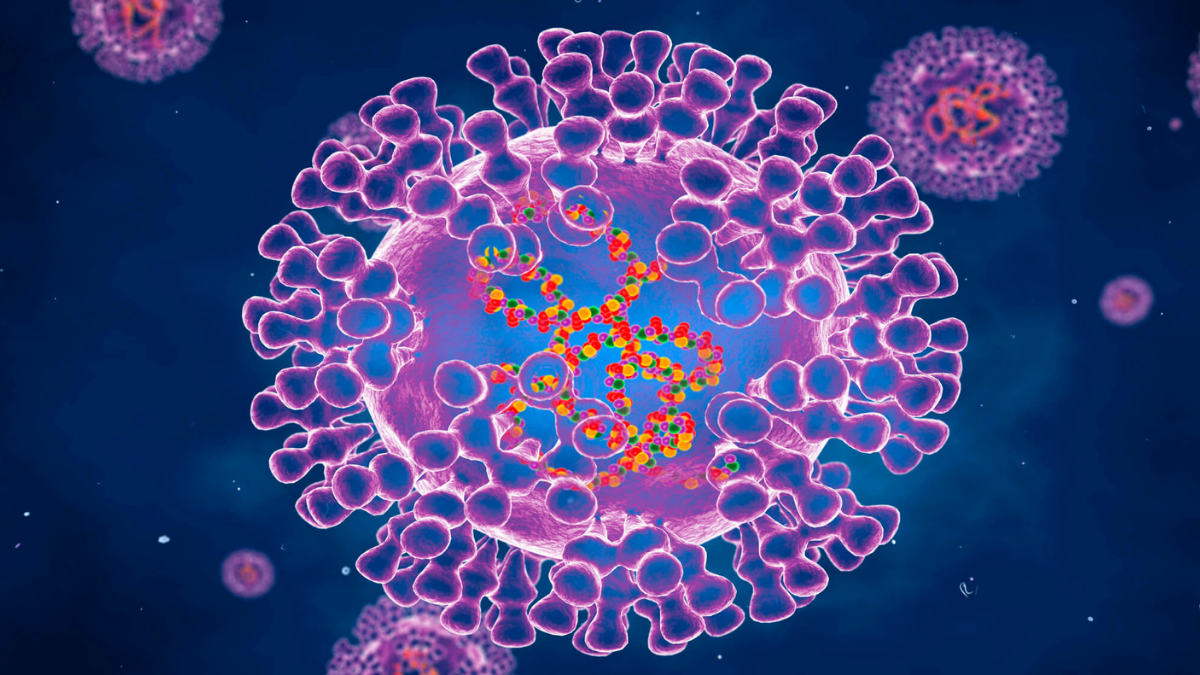 In one of the most severe cases of monkeypox recently reported a German man’s nose began to rot before he was diagnosed with the virus by doctors.

Reports from the New York Post state that after the 40-year-old man developed red spots on his nose, he went to see a doctor. The physician, believing that the spots were caused by sunburn, sent the patient home. However, the lesion on his nose started to turn black after a few more days. Soon after, the man discovered pus-filled sores all over his body, notably around his mouth and penis.

Following this rapid physical deterioration, the unidentified individual was given a monkeypox test. After results established that he was positive, the patient received antivirals to treat the virus. While the antiviral treatment dried out the skin sores, it only slightly helped the state of his nose by reducing swelling.

While in the hospital, the German was further tested for several STDs, which he said was the first time. The results showed he also had undiagnosed HIV and syphilis. As a result of being undetected and untreated, his HIV infection had developed into AIDS, and his syphilis had spread to several organs. Reports state that the severity of the man’s monkeypox case was because HIV impaired his immune system and made him vulnerable to necrosis (the death of body tissue).

According to the Center for Disease Control and Prevention (CDC), there are 38,019 confirmed cases of monkeypox at this time in the entire world. Of that total, 37,632 are from locations that have not historically reported the virus.

RELATED: People Killing Monkeys Out of Fear of Contracting Monkeypox