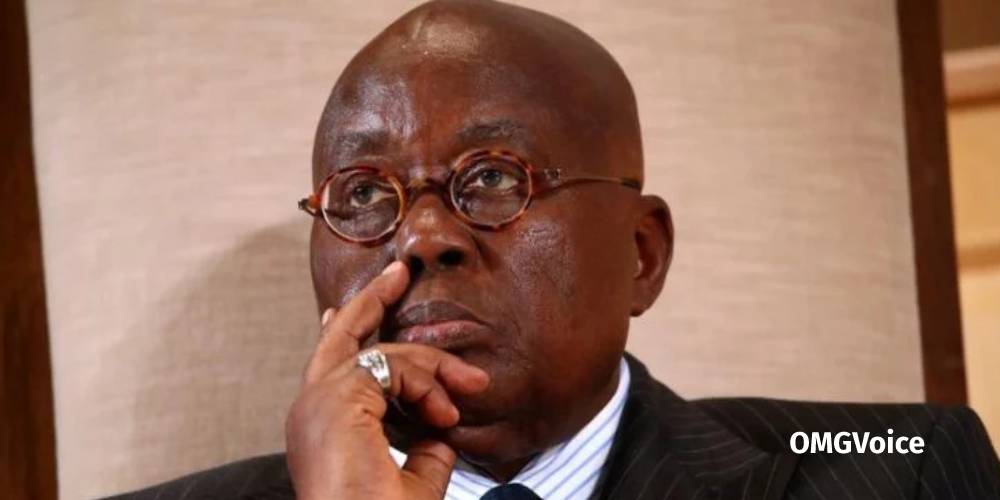 The poll finds the president sinking further in the opinion poll as only 23% of voters approve of the way he is performing his job as president with 72% disapproving of his performance (net favorability rating of negative 49% (April 2022, negative 40%).

Voters by 69% to 30% opposed the use of state funds to build the national cathedral.

The biggest opposition to the move comes from Christians who oppose it with 72% compared to 65% of Muslims. On whether the government should proceed with the Agyapa deal, 68% of voters oppose the transaction whilst 24% support it.

On the question of whether a commission of enquiry should be set up to investigate allegations of state capture following the controversy surrounding the Will of the late Kwadwo Owusu Afriyie, AKA Sir John, 69% of voters support this call whilst 22% oppose it and 10% have no opinion.

The opinion poll conducted in July 2022 also shows that John Mahama of the opposition National Democratic Congress (NDC) taking a significant lead in his quest to lead the country again in 2025.

John Mahama now leads Dr. Mahamudu Bawumia of the New Patriotic Party, the current vice president, in a hypothetical race 58% to 31% (27% margin) if elections were held today, a further 11% prefer to vote for someone else in the 2024 elections.

In another hypothetical race between John Mahama and Hon Alan Kyeremanten, the Trade and Industry Minister, another frontrunner for the NPP, John Mahama leads Hon. Kyeremanten 61% to 30% (31% margin) and someone else 9%.

Hon Alan Kyeremanten’s collapse in the…