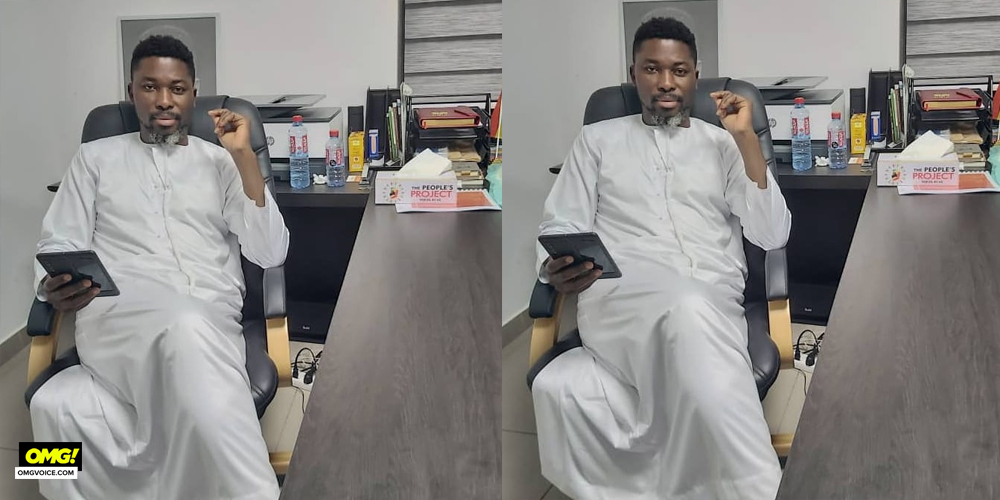 A Plus, Nana Yaa Brefo Disagree With Kumasi Traditional Council

Angel FM journalist, Nana Yaa Brefo, has expressed her disagreement with a recent ‘order’ for the closure of a Kumasi-based radio station by the Kumasi Traditional Authority.

She said on the Friday, August 26 edition of the Angel Morning Show programme that despite being an Ashanti to boot, she disagreed with a decision that had implications on the livelihood of innocent workers.

She emphasized the fact that in seeking to remedy wild allegations made against the Council by a panelist on Oyerepa FM, there was the need to seek redress through laid down legal routes.

Media personality, A Plus, on is part stated that if all traditional authorities adopted the style of the Kumasi chiefs, the country will be ungovernable in no time.

“If the Ga traditional council or the Volta regional house of chiefs close down a media house because they have been accused of a crime on their platform, this country will be ungovernable. This is not right,” he captioned a post in which the Bantamahene is asking reps of the implicated station close down pending resolution of the issue.

Whiles media reportage has widely claimed that the chiefs ordered the closure of the station, the chief in charge of the Manhyia Palace in the absence of Otumfuo, Sanaahene has explained that the August 25, 2022 meeting with representatives of Oyerepa FM ended with advice to close the station not necessarily an order, as widely reported.

Samanhene, Nana Osei Kweku, in an August 26, 2022 interview on Accra-based Happy FM explained that the group of chiefs led by the Bantamahene asked the owners of the station to halt operations pending the resolution of an impasse.

Asked about using a legal route to seek redress, he explained further: “It is not a court matter for us, we have our own legal system with which we ‘prosecute’ and dispense off cases.

“We are not interested in going to court. The only advice I will give is, even though you have faulted the Palace, you have to come…