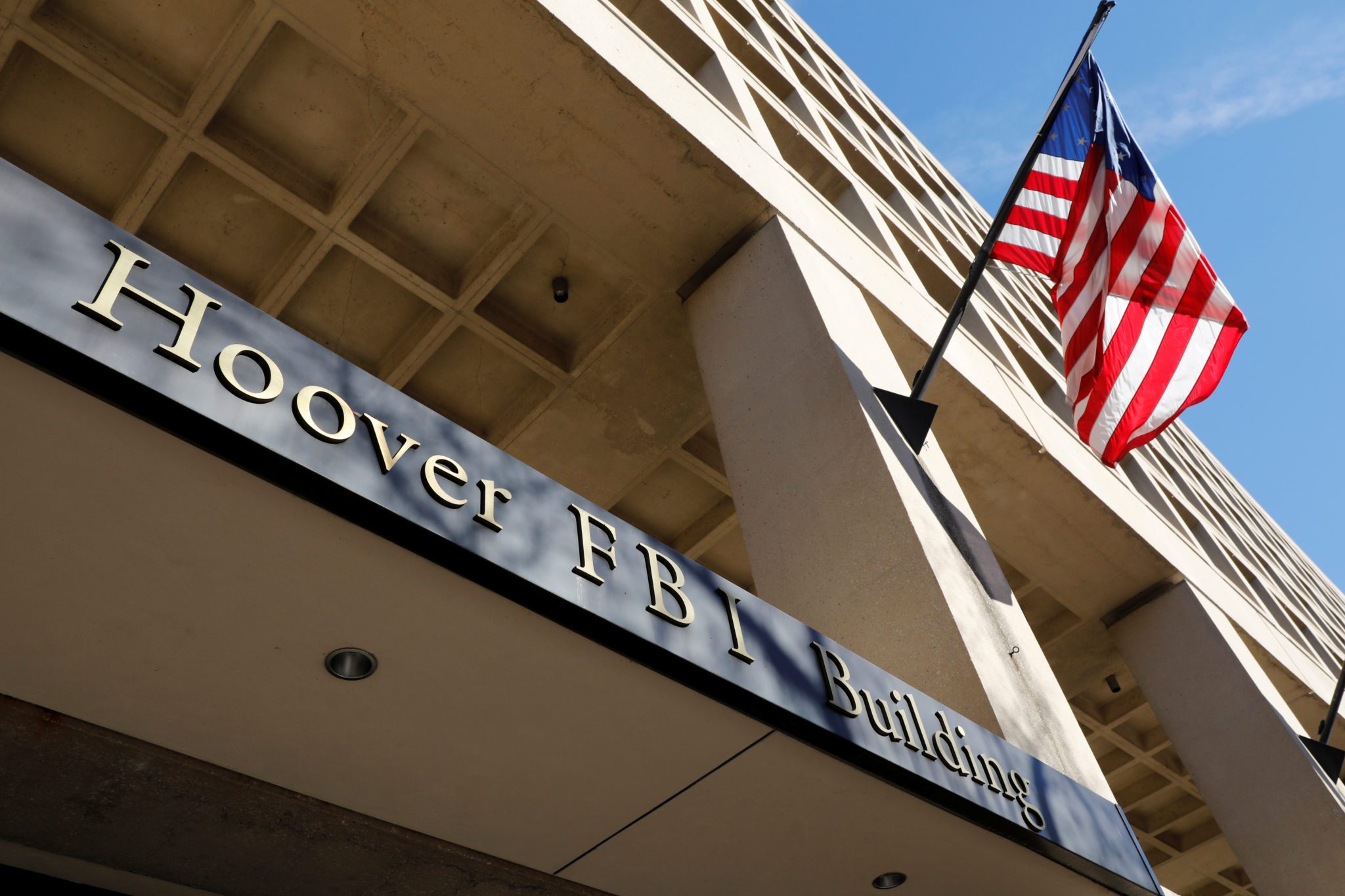 A Pro-Trump Protest In Front Of FBI Headquarters Is Flopping

Right-wing media is trying to organize a pro-Trump protest in front of FBI headquarters for this upcoming weekend but is having trouble getting people to attend.

“We advise individuals taking part in protest activities to remain aware of their immediate surroundings and to report any suspicious activity to local law enforcement,” the FBI tells The Daily Beast on a potential Sunday protest.

It sounds like some of the Trump supporters learned their lesson after 1/6 and are not going to be so easily led into a protest. There is nothing wrong with a peaceful protest on the left or the right. Protesting against the government is a constitutionally protected right.

Donald Trump and his most extreme supporters are making it clear that they don’t want a peaceful protest. Trump and his far-allies want violence. They want a show of force. Trump and company want to scare the DOJ into backing off.

A peaceful protest with some signs and slogans won’t get it done.

The second factor is that right-wing media and Trump are overestimating what people are willing to do for him. How many of Trump’s supporters care enough about him getting raided to protest outside of the FBI?

The right has not had a good recent track record for years when it comes to large attendance at protests. Remember, the Trump speech on 1/6 wasn’t a protest, but a rally.

It is already Wednesday, and it looks like the right’s show of popular outrage over Trump being raided is going to flop.