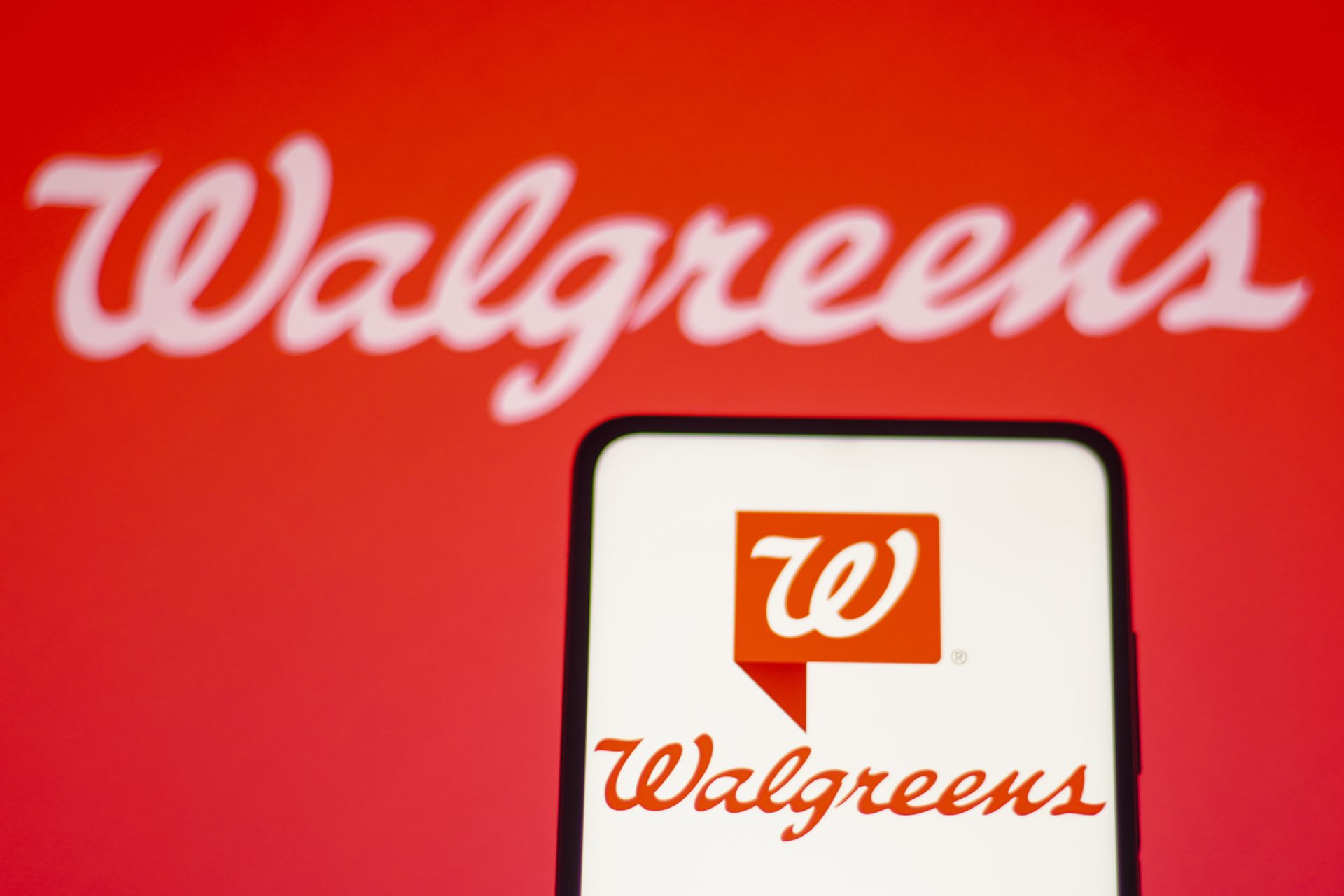 A couple says they were not able to buy condoms because a Wisconsin Walgreens employee refused to sell them based on religious beliefs.

Nathan Pentz tweeted that his partner, Jay, went to Walgreens to buy condoms at a Hayward location in July but was unable to purchase them.

We went to Hayward to get some groceries and a stop at @Walgreens because we had left Jess birth control at home. As Jess was checking out, cashier John told her he couldn’t sell her the condoms. “Oh I got them from over there.”

Pentz also said the employee “embarrass[ed] [her] in front of other customers because of her reproductive choices” when she approached the register.

Pentz expressed that the employee asked if Jay wanted a manager but she declined.

Walgreens provided a statement and stated that the employee did not violate any store policies.

Our policies are designed to ensure we meet the needs of our patients and customers while respecting the religious and moral beliefs of our team members,” the spokesperson said. “The instances are rare, however when a team member has a moral or religious conviction about completing a transaction, they are required to refer the customer to another employee or manager on duty who will complete the transaction, which is what occurred in this instance.

After the incident at Walgreens, I made an Appoitnment for a vasectomy. https://t.co/MJkcKUEyes

In relation to vasectomies, as you know, the Supreme Court officially overturned the Roe v Wade landmark ruling in June. At that time, searches for male birth control increased by 2,471%, according to Google Trends.

Roomies, do you think this employee went too far?