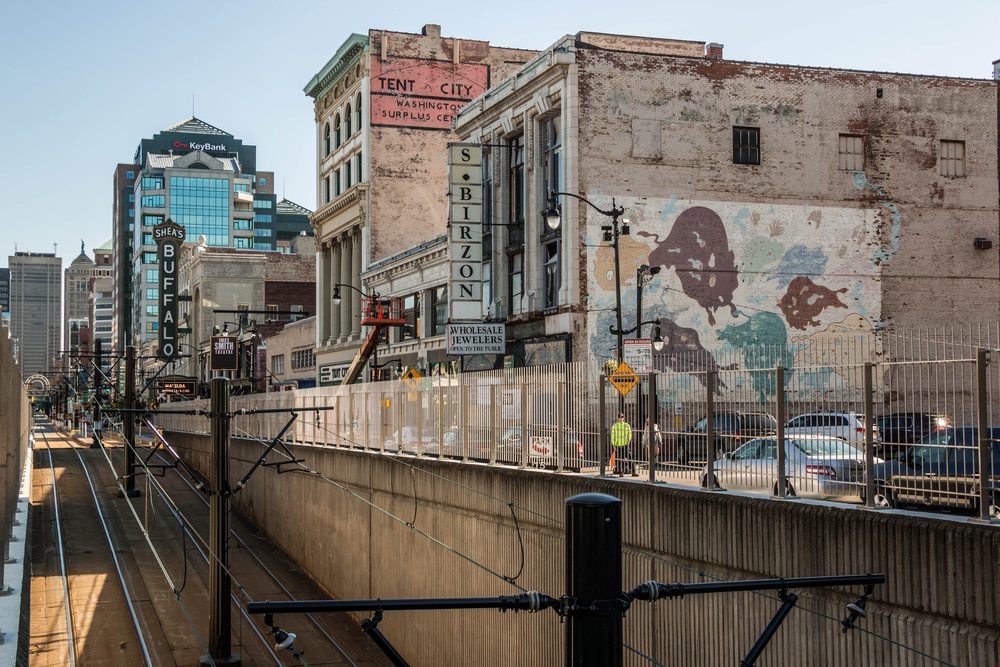 AAIHS Statement on the Buffalo Shooting

Posted By: adminon: May 17, 2022In: EducationNo Comments
Print Email

The African American Intellectual History Society condemns the vicious and brutal shooting that occurred on Saturday, May 14 in Buffalo, New York. The deaths of ten people—the vast majority of whom were Black—reminds us all of the continuing and nearly intractable problem of white supremacist violent that animates American society even in 2022. At Black Perspectives, we recognize that the historical work we chronicle on the blog helps give some context for what occurred this weekend.

The motivations of the shooter are clear. His manifesto, posted online, reveals that he was obsessed with the right-wing “Great Replacement Theory,” a belief that white Europeans are being replaced by peoples from Africa and Asia in an attempt to radically change European and American societies. It would be tempting to assume this theory is only on the fringes of American politics. However, in the days before the massacre in Buffalo, it was reported that a surprisingly large number of Americans—as high as one-third—take seriously the idea of the “Great Replacement Theory.”

There is a long, violent, and bloody history of white supremacist violence in America and around the globe. Readers of Black Perspectives are well-informed of that. But it is critical to take stock of the kind of white supremacist violence we have seen in the twenty-first century. Massacres at the Tree of Life Synagogue in Pittsburgh in 2018, or the mosque in Christchurch, New Zealand in 2019, are just the most blatant examples of the festering white supremacist ideology that threatens innocents all over the world. These shootings, and the one in Buffalo, are also linked to the heinous act of terrorism in Charleston, South Carolina, in the summer of 2015, that took the lives of nine people.

After the Charleston Massacre, the editors of Black Perspectives put together the #CharlestonSyllabus, in an attempt to understand what happened that day to help others move forward and learn together. That syllabus is worth reading…