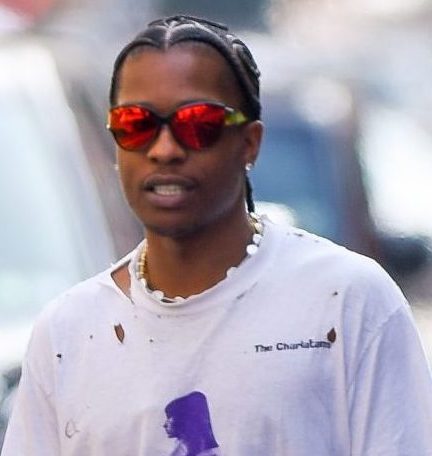 If you recall, Rocky was arrested in April for assault with a deadly weapon over the alleged shooting. However, he has not been formally charged or any crimes. In a statement from Relli’s attorneys, Jamal Tooson and Brian Hurwitz, announcing the lawsuit, have provided more details. The report claims that Rocky allegedly lured him to an obscure location in central Hollywood during the shooting. This was “to discuss a disagreement between the two of them.”

“Unbeknownst to Mr. Ephron, A$AP Rocky was not just planning for a conversation and came armed with a semi-automatic handgun,” the statement alleges. “After arriving at the location, a conversation ensued whereby without provocation, warning, or any justification, A$AP Rocky produced the handgun and intentionally fired multiple shots at Mr. Ephron.”

Additionally, court documents state that Relli, a talent manager and producer alongside fashion and jewelry ventures, claims he was hit by bullet fragments in the shooting and suffered injuries to his hand that required medical attention.

The new information about the shooting comes right before Rocky is scheduled to court on August 17th. Although Relli has the right to speak up about the incident, people are already starting to label him as a snitch. However, this wouldn’t be the first time. In April, A$AP Bari, a co-founding group member, alleged that Relli was responsible for A$AP Rocky’s arrest on Instagram. Bari shared a picture of Relli with the caption, “This rat a** ni**** told on Rocky f****g rat.”

Roommates, what do you think about the new information?