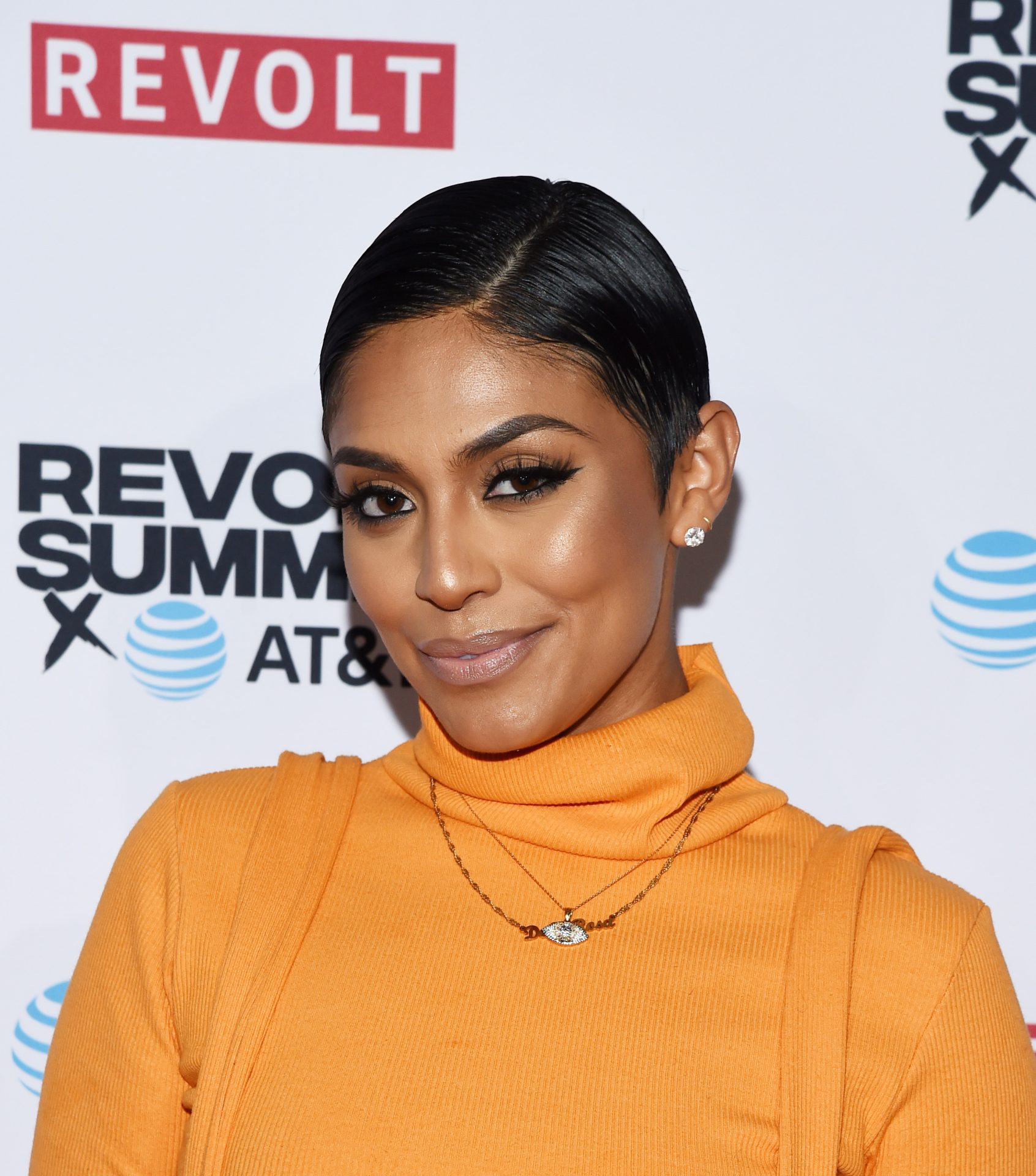 Abby De La Rosa, the woman pregnant with her and Nick Cannon’s third baby, is building a relationship with at least one other woman Nick has fathered children with. Last week, Rosa announced she was expecting a new baby with Nick— who fathered nine children in total.

Reportedly they’re having a baby girl, according to PEOPLE. The parents welcomed twin boys last June.

When PEOPLE asked whether she personally knew any of the mothers of her boys’ siblings, reportedly the 31-year-old DJ replied, “Yes, only one of them.”

“We’ve had so much fun going out to dinners and coffee,” she continued. “She’s a beautiful human being, and I wish her nothing but the best in this forever journey we’re apart[sic] of. The rest of the woman[sic] I don’t know and never met, but I wish them all the best as well.”

Rosa didn’t specify which of the mothers of Nick’s children she met with, but there is five total. Nick shares twins Monroe and Moroccan with his ex-wife Mariah Carey. He also has a 4-year-old son Golden and a daughter, Powerful Queen, with Brittany Bell. Cannon lost his five-month-old son Zen to brain cancer last December with model Alyssa Scott.

Model Bre Tiesi is also currently pregnant with a Nick Cannon baby. The pair announced the pregnancy earlier this year. Two weeks ago, Tiesi shared intimate photos with Nick as they kissed on vacation for their baby moon celebration.