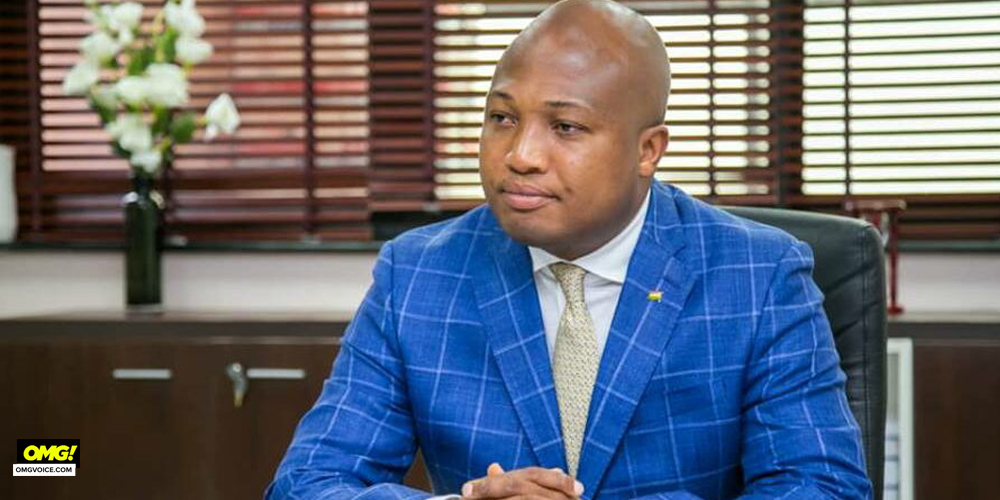 It has been disclosed that the government still owes the occupants whose properties were demolished to pave way for the construction of the National Cathedral.

This was disclosed by the North Tongu Member of Parliament, Samuel Okudzeto Ablakwa.

Ablakwa in his quest to expose President Nana Addo Dankwa Akufo-Addo-led government over unconstitutional breaches regarding the building of the National Cathedral the government of Ghana owes Waterstone Realty Ltd $6.5million compensation.

He alleged that as a first-stage compensation, the government has failed to allocate 1.26 acres of land situated at Ridge Residential Area to the said company.

“In our latest exposé on the Akufo-Addo cathedral scandal, we reveal that despite the colossal unconstitutional withdrawals from the Consolidated Fund in excess of GH¢200 million, and despite contractors abandoning site for lack of payment; Government still owes some of the people whose properties were demolished.”

“Waterstone Realty Ltd had their high-rise commercial luxury apartments razed aground. Valuations indicate that they are entitled to some $6.5million in compensation. At today’s exchange rate, that is a staggering GH¢1.6million. Just imagine what GH¢51.6 million plus all the other demolishing compensation packages could do in this ailing economy.

“Considering that the company has served government notice since the 4th of November 2021 that they will be proceeding to the court having run out of patience, perhaps we should expect Ken Ofori-Atta to carry out another unconstitutional withdrawal from the Consolidated Fund in the next few days.

“It is worth noting that typical of this chaotic-property grabbing government, a 12th August 2020 allocation of approximately 1.26 acres of land situate at Ridge Residential Area by the Lands Commission as a first stage compensation to Waterstone Ltd has so far failed because powerful elements in the Akufo-Addo government are scrambling and scheming to buy the same piece of land — once again, not even the holy task of building the Lord’s temple appears restraining enough…