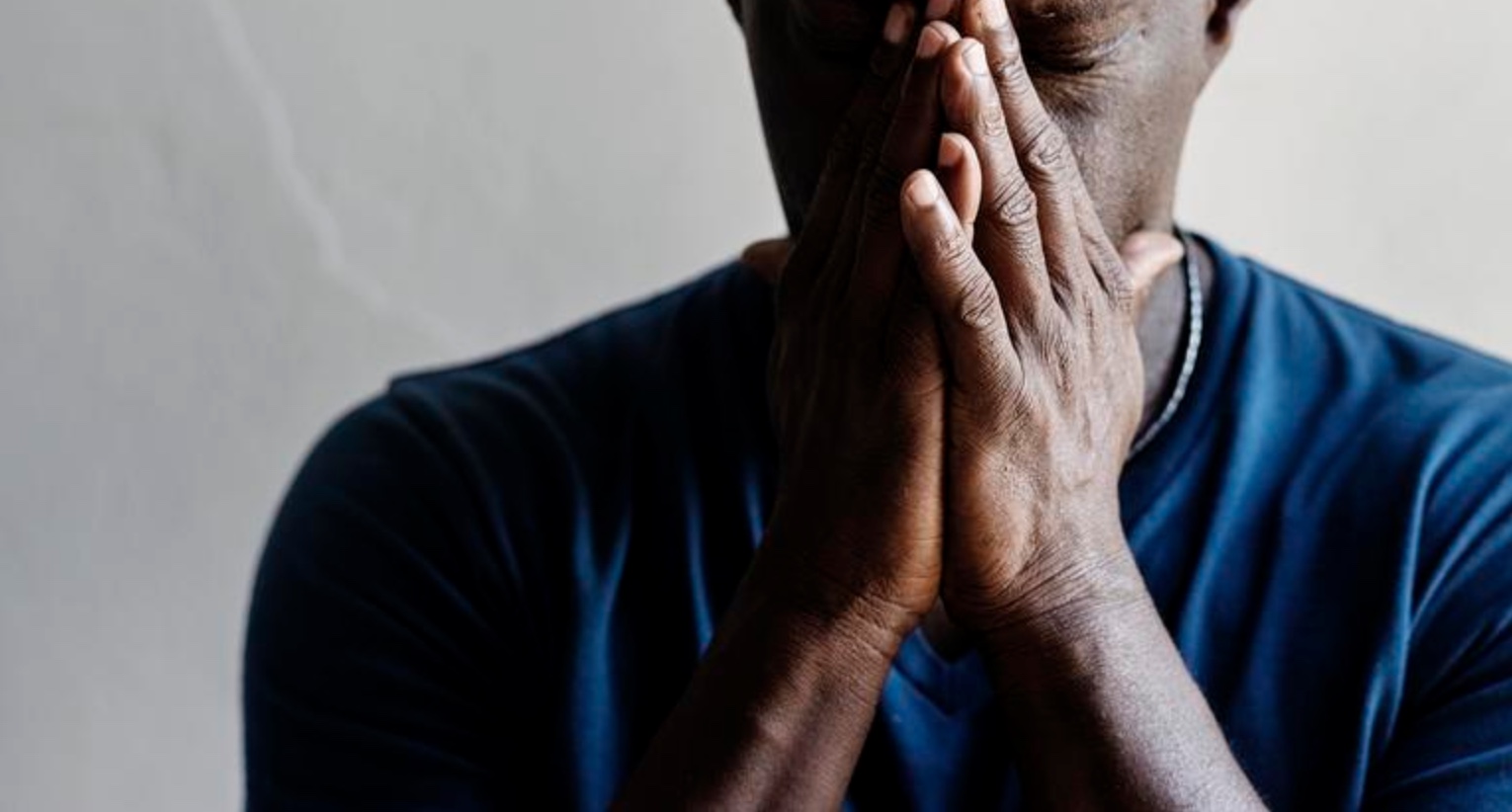 Abused Male Urges Those In Similar Situations To Get Help – YARDHYPE

A 33-year-old man who was repeatedly beaten plus verbally and emotionally abused by his wife of six years is now exhorting other men in the position he was in to gather the courage to leave toxic relationships behind. He believes himself to be a victim and survivor of domestic abuse by the hands of his wife and is lucky to have broken free with his life and sanity intact.

The survivor described his wife as “the type of person that if she talk and I don’t pay her any mind, she start fire lick.” He explained that what started out as mere verbal instances turned into something physical and he would sometimes be slapped by her. He had no one to lean on during this time because he was new to the community and his wife’s family members used to join in when she would beat him, especially if he decided to fight back.

In a desperate plea to others, he stated, “Move out, take time for yourself and seek God because if I didn’t seek and know God I don’t know what would have happened to me.” Gary McKenzie, Assistant Commissioner of Police and Head of the Public Safety and Security Branch stated earlier this year that these situations are more recurrent than the populace realizes and advocates that men report domestic abuse.

The Kingston resident (who remains unnamed) relayed to THE WEEKEND STAR that he stayed in the relationship as long as he did because of the child that he had with his spouse, until three years ago, when he finally felt brave enough to leave.

After leaving, the maltreated man found God and a spouse that he is willing to step back into marriage with. During the time he was struggling to leave his wife, she moved out but kept coming back and despite the mediation of the authorities, he was only able to enjoy a brief reprieve before his wife regressed to old habits.

He says that he does not know why he stayed in the toxic relationship for so long and is relieved that his divorce will soon be finalized. He thinks it is lamentable that men still find it hard to come forward because of the stigma attached to men who experience domestic abuse.

The 33-year-old man spoke about the teen who…