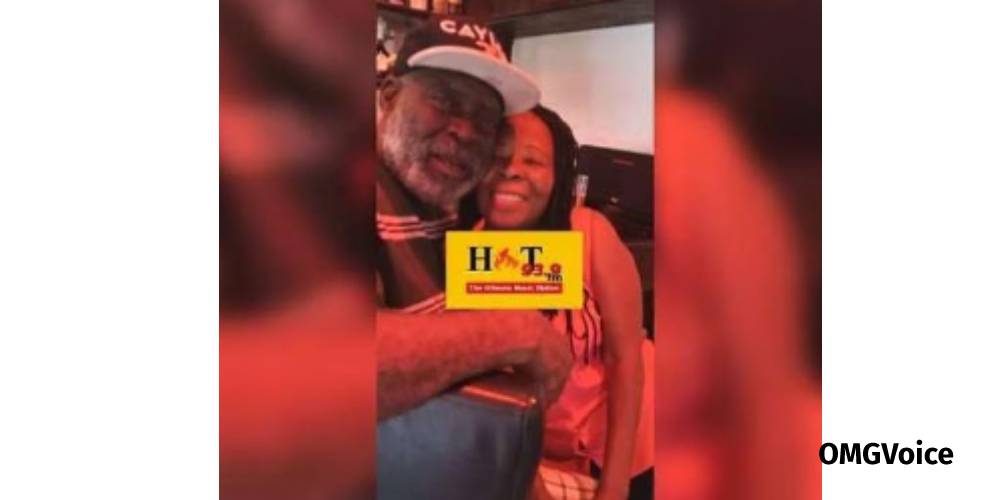 According to the news speculating on social media, the actor has fallen in love with the mother of controversial Ghanaian musician Shatta Wale.

The actor who doubles as a producer disclosed that he has sought the consent of his children and both have approved their marriage plans.

On the other hand, Shatta Wale’s mother Madam Elsie popularly known as Mama Shatta hasn’t revealed whether she has informed her children or not.

The old boy and girl who are believed to be in their 60s disclosed their love affair and wedding plans in an interview on Hot FM.

Kofi Adjorlolo who has featured in over hundred Ghanaian and Nigerian movies and blessed with two children lost his wife-to-be, a 49-Year-old Ms Charity Nyarko in 2011.

Shatta Mama who has also been a divorcee to Shatta Wale’s father, Shatta Capo for over a decade now is also blessed with three Children including Shatta Wale.