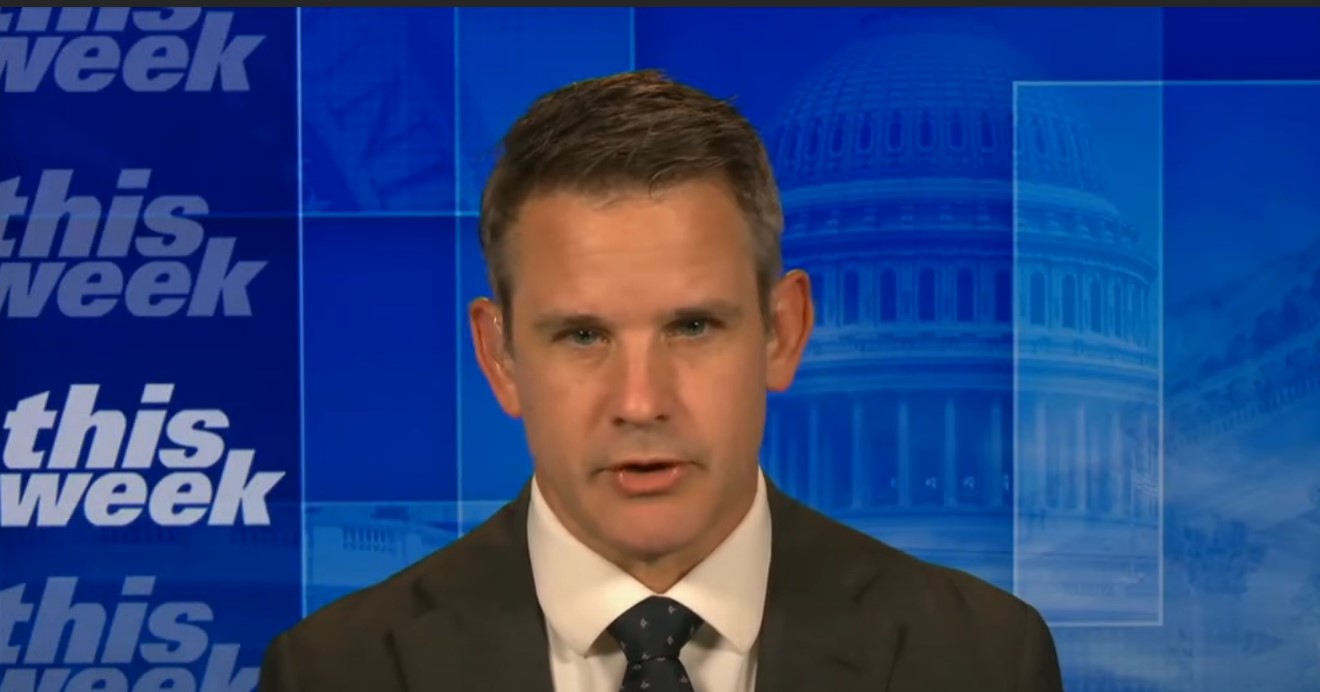 1/6 Committee member Rep. Adam Kinzinger (R-IL) said that Republicans and the media who don’t want to say anything contradictory are reinforcing Trump’s cult.

I think what’s most important is, again, what does history say in five or 10 years? Because I can guarantee — well, I can get about as close as I can to guaranteeing that, in about 10 years, there’s not going to have been a single Trump supporter that exists anywhere in the country. It’s like Nixon. There were a lot of people that supported Nixon until he was out of office, and then everybody was like, “No, nobody supported Nixon.”

I figure that that’s going to happen. But the other thing is this. We live in a media environment where you get your media from whoever, kind of, reinforces whatever you already believe. And there is a profit motive on some of these media outlets to not say anything contradictory to what Donald Trump is saying. He’s in essence a cult leader right now, and he’s a man that can stand up and say anything he wants, and these news organizations just reinforce it.

So, look, if you have leaders of Congress like Kevin McCarthy, like, frankly, most members of the — of the Republican Party in Congress, that just simply refuse to tell the truth to their constituents, first off they’re lying and abusing their constituents. But, secondly, you can’t really expect there to be much of a different outcome.

There will come a time when no one will admit to being a Trump supporter. Future historians will try to figure out how Trump ever had a following when everyone that they speak to swears that they did not support Donald Trump.

The word cult is being used more casually to describe what has happened to the Republican Party. Watch Sarah Palin worship Trump’s testicles as a visible example of cult worship.

As long as Republicans and conservative media profit off of the cult, nothing will change. Someday the profits both political and monetary will dry up, and the dynamic that is reinforcing Trump’s cult will be broken.

Mr. Easley is the…