BREAKING NEWS
GMT-4 07:35
Home Politics Adam Kinzinger Releases Horrific Compilation Of Threats Made Against Him And His Family By Trump Supporters 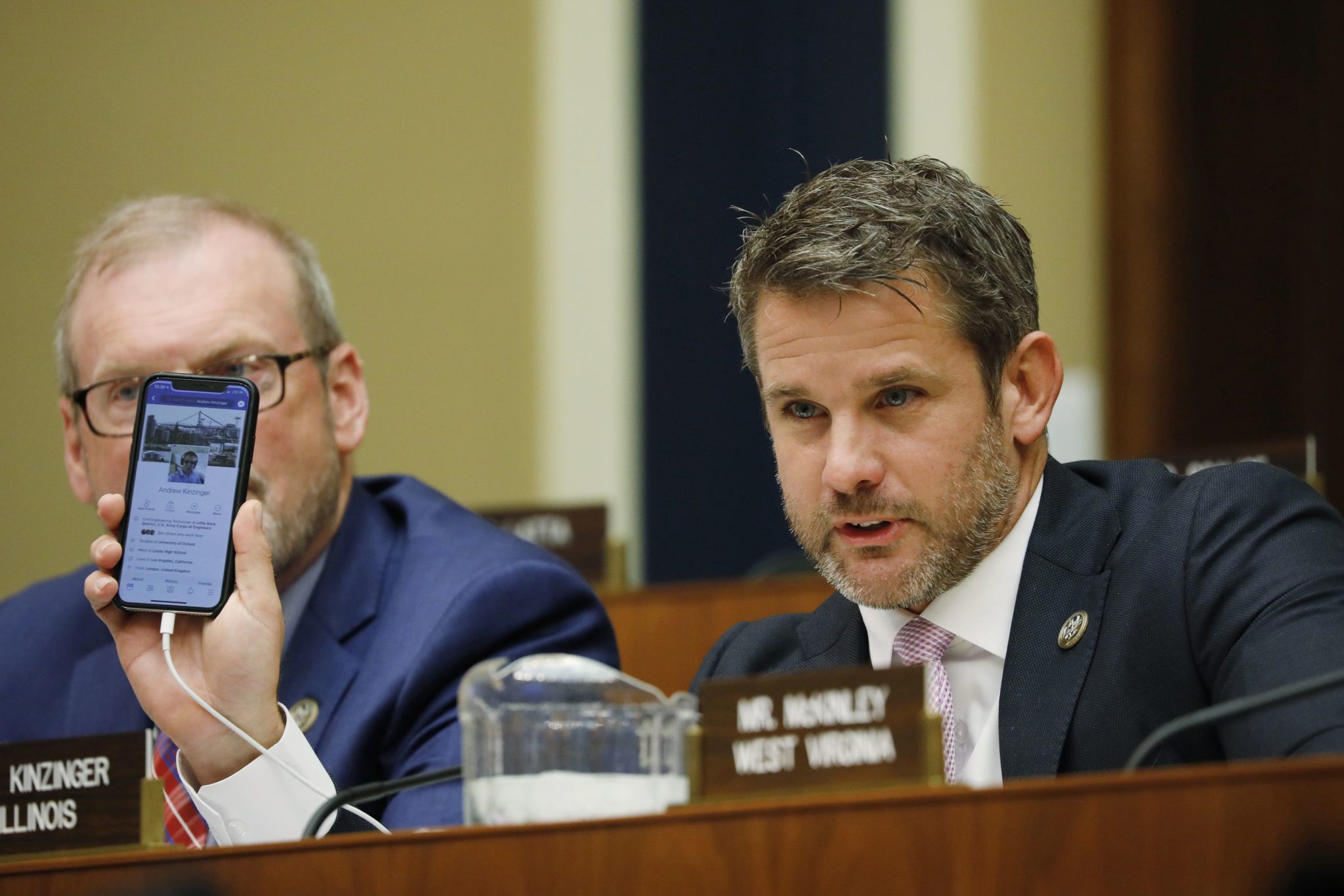 Rep. Adam Kinzinger (R-IL) released a compilation of threats that he has received from Trump supporters.

Threats of violence over politics has increased heavily in the last few years. But the darkness has reached new lows. My new interns made this compilation of recent calls they’ve received while serving in my DC office.

Rep. Kinzinger is being threatened because he chose to serve on the House committee investigating Donald Trump and the 1/6 attack.

The threats against Kinzinger are a sign that the Committee’s investigation is having an impact on Trump and his followers. Violence is a part of Trump supporters’ political culture. Trump used threats of violence for years before the Capitol was attacked.