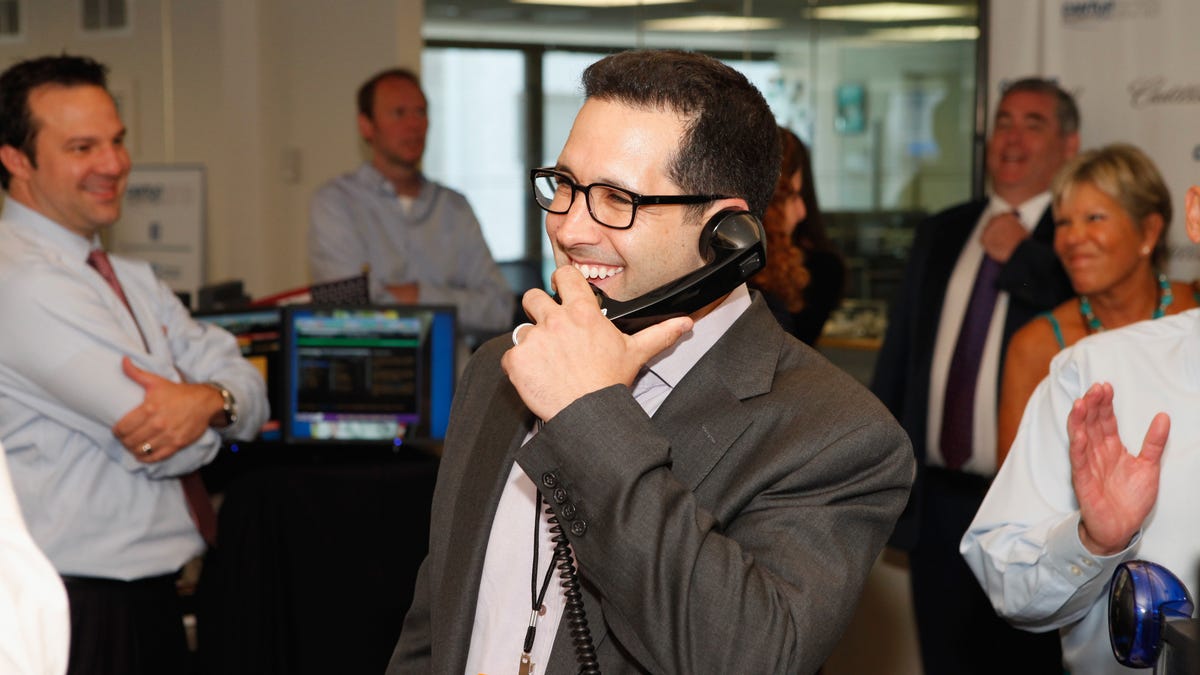 A fascinating Adam Schefter profile in the Washington Post is gaining traction. While it appears he agreed to it as an attempt to do some damage control on some recent controversies he’s found himself at the center of, it didn’t quite work that way. Because the WaPo got quotes from his ESPN colleagues — anonymously, of course — and they’re, uh, not great.

”He is your preeminent journalist for the preeminent sport in America,” said one colleague who appears on air for the network. “I would hope that as a network you’re embarrassed by that, but I’m blown away that ESPN doesn’t seem to care.”

Oof. That’s pretty harsh. Schefter walks — and frequently crosses — the line between NFL journalist and NFL mouthpiece, granted primary access to league news because of his close relationships with the powers that be. He makes $9 million a year for ESPN’s sole rights to that access, as they stick by his side through leaked emails that show him referring to Commanders president Bruce Allen as “Mr. Editor,” some weirdly-phrased stuff about Deshaun Watson implying complete innocence, and a breaking story on Dalvin Cook that turned out to be inaccurate in a big way. Two of these three stories directly involved domestic abuse or sexual misconduct — and the Commanders one kind of does, too. And let’s not forget Schefter’s widely-criticized interview with Greg Hardy, in which Schefter tossed softball after softball to Hardy, who was fresh off domestic violence allegations.

Per the article, “multiple people who work at ESPN, speaking on the condition of anonymity to discuss internal matters, said they worried that it and the Watson reporting reflected a failure to understand the sensitivity of domestic violence allegations.”

Schefter’s response? “Are they going to go on the record?”

Well, of course they’re not. He’s one of the most valuable assets ESPN has, and they don’t care how ethically he gets his information, they just care that he gets it and makes them more money. The first on just about any and every NFL story (including, notoriously,…