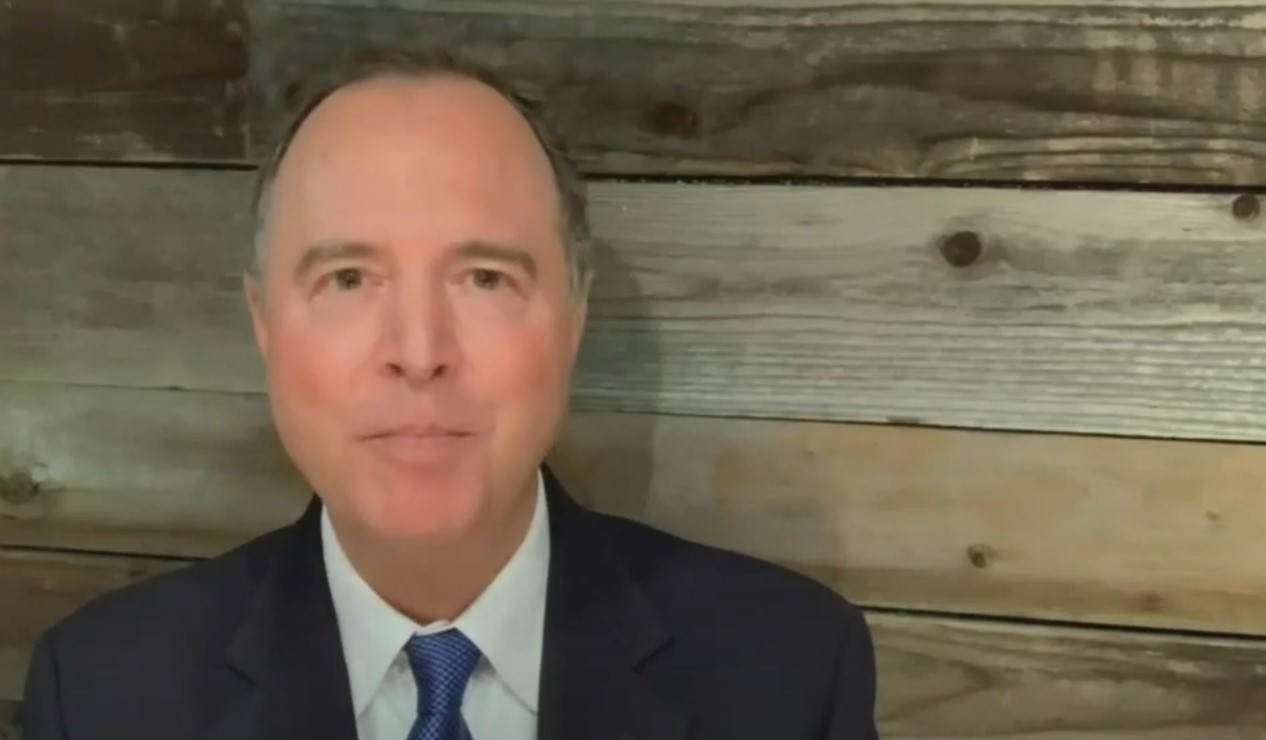 House Intelligence Committee Chairman Rep. Adam Schiff (D-CA) said that the committee is worried about the secrets that Trump stole.

What has struck me about this story from the beginning — and of course, we had no heads-up about the search or anything like this — but is the degree to which evidence seems to be coming forward of willfulness. I’m particularly struck, for example, by the reporting that one of the Trump lawyers signed an affidavit saying that they had turned over all the classified documents when plainly from the search inventory, that wasn’t true. Now, was that not true because the lawyer was deliberately deceiving people, or was it not true because his client had deliberately misled him? I’m sure the Justice Department is trying to find out.

From the Intel Committee perspective, though, we’re just really frightened of what’s in that stockpile, particularly those that are marked top secret, sci information because those generally mean that there’s a very sensitive source involved, like a human source whose life could be put at risk, or a technical source that if it’s discovered means we’re going to have a blind spot where we used to be able to see. So we’re deeply concerned about all of this.

Trump personally went through the classified documents and handled them at Mar-a-Lago. The Intelligence Committee has good reason to be concerned. Trump leaked classified information constantly as president, so the horror of intelligence experts toward Trump’s theft is real.

The Intelligence Committees in the House and Senate are going to need to be briefed because if the safety of intelligence methods was jeopardized, the American people need to know.

Trump may get US intelligence sources killed because he stole classified information.