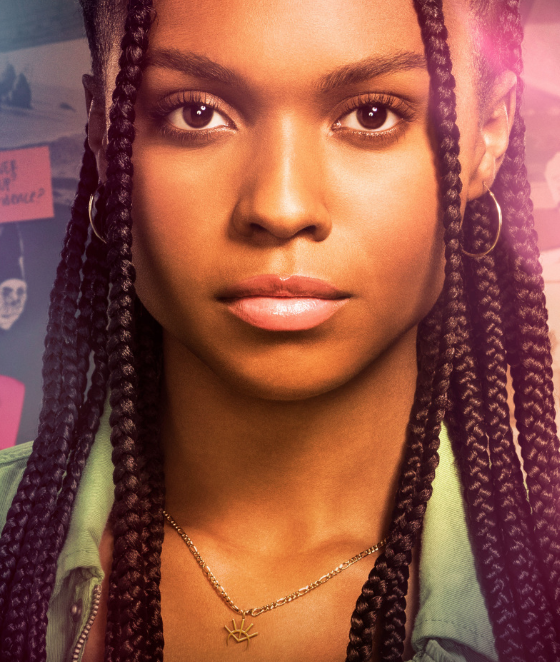 After One Season, the CW Series ‘Naomi’ is Canceled – Black Girl Nerds

Posted By: adminon: May 12, 2022In: TechnologyNo Comments
Print Email

Today it has been reported via Variety that the CW series Naomi has been canceled.

The CW upfronts are this week and this news came following the cancellations of other CW shows such as Batwoman and Legends of Tomorrow.

This past week BGN recently spoke with actor Kaci Walfall, who plays the titular character Naomi about the season finale. You can hear the full episode of the podcast below:

Kaci Walfall is an actor, known for Person of Interest (2011), The Equalizer (2021) and Naomi (2022). Walfall made her Broadway debut at age 9 as Young Nala in The Lion King, and at age 11 she originated the role of Lavender in the First National Tour of ‘Matilda’.

Naomi started as a comic book series created by David F. Walker and Brian Michael Bendis with artwork created by Jamal Campbell. In the TV adaptation, Naomi is a cool, confident, comic book-loving teenager who pursues her hidden destiny. When a supernatural event shakes her small hometown of Port Oswego, Naomi sets out to uncover its origins, with a little help from her fiercely loyal best friend Annabelle.

Currently, fans are lobbying to have the recently canceled Batwoman be picked up by HBO Max using the hashtag #HBOMaxSaveBatwoman. Billboards are being posted in New York City to show their diligent determination to keep Ryan Wilder — the first Black female LGBTQ superhero in her own solo series on screen.

No other details have been shared as of yet about the fate of either show at this time.