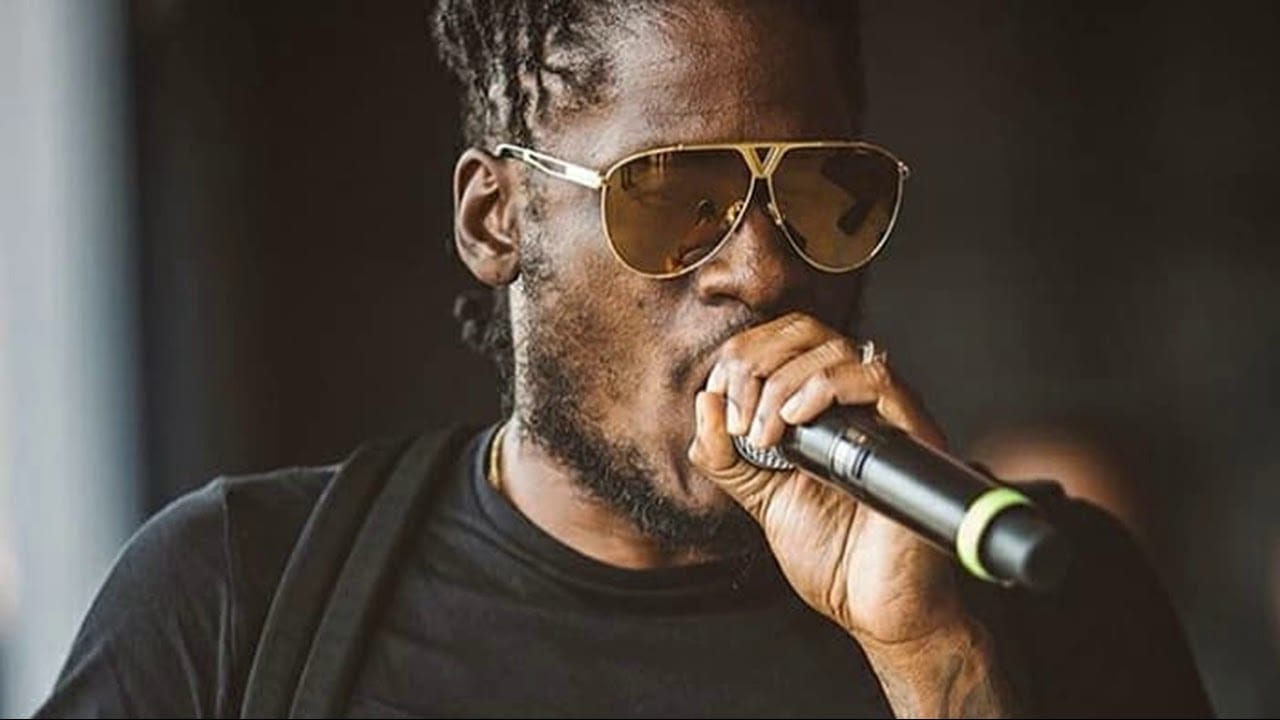 Dancehall deejay Aidonia sent a message to all vloggers and bloggers for gossiping and changing the narrative, where he seemingly directed a threat specifically towards Sir P, a popular YouTube vlogger known for his controversial and varying content.

The threat was issued alongside his associate, dancehall entertainer Govana, where they addressed vloggers and bloggers at Boom Sundays, staged in Grants Pen, St Andrew. Govana who brought up the issue expressed that while some members of the press were appropriately doing their job, others were sole rumour mongers.

Aidonia, born Sheldon Lawrence, then took the opportunity to explicitly express his stance on the matter, in which he declared, “Nuh deal wid mix up cause people get fix up…vlogger and blogger go s**k yuh madda”.

After this remark, Govana advised the audience against believing everything vloggers report, which was when Aidonia issued the deadly threat to popular vlogger Sir P of Politricks Watch.

“Yow tell mister Sir P seh him ago dead,” he announced, which triggered a burst of laughter from Govana.

Watch the video of Aidonia and Govana below: